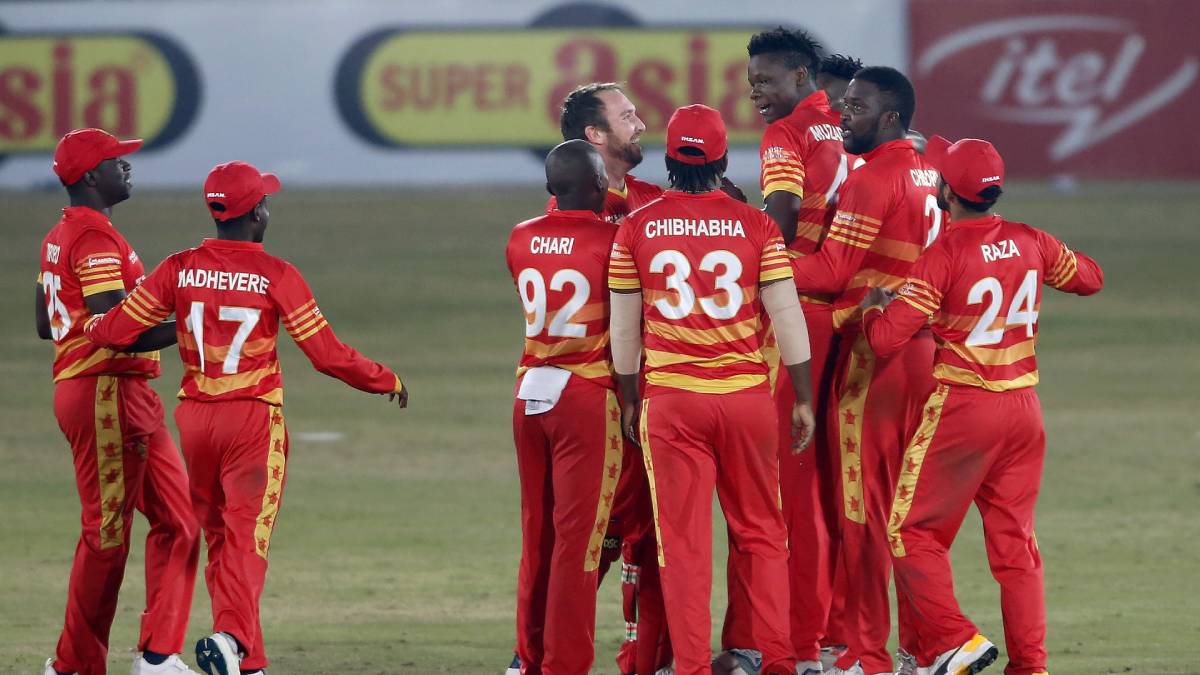 The Zimbabwe Cricket (ZC) selection panel has named a 16-man squad for the three-match ODI series against Bangladesh, which is part of the ICC Men’s Cricket World Cup Super League.

The games are penciled in for 16, 18 and 20 July and will be played behind closed doors at Harare Sports Club, with no spectators allowed in the ground as part of the strict Covid-19 restrictions that are in place for the tour.

Sean Williams and Craig Ervine, who both missed the one-off Test against Bangladesh due to Covid-19-related issues, have not been included in the ODI squad.

Although the duo returned negative coronavirus test results this week, the ZC medical team is making frantic efforts to ensure the two senior players first complete further health and fitness assessments before they can be allowed to join the squad in the bio-secure bubble.

Zimbabwe however received a timely boost with the return to the team of Sikandar Raza who had been sidelined by a bone marrow infection since March.

Tendai Chatara, who had not played an international match since he suffered a right upper-arm injury during the tour to Pakistan in November last year, has been picked.

Ryan Burl has recovered from a right knee sprain to make the squad. Luke Jongwe, who last played an ODI match in January 2016, has also been selected.

The series pitting Zimbabwe against Bangladesh is part of the Super League that is serving as the main route for qualification for the 2023 edition of the ICC Men’s Cricket World Cup in India.

The 13-team league competition will see the top seven sides, plus India as the hosts, qualify directly for the World Cup, while the remaining five teams, along with five Associate sides, will play in a qualifier tournament from which two other teams will go through to the global showcase.