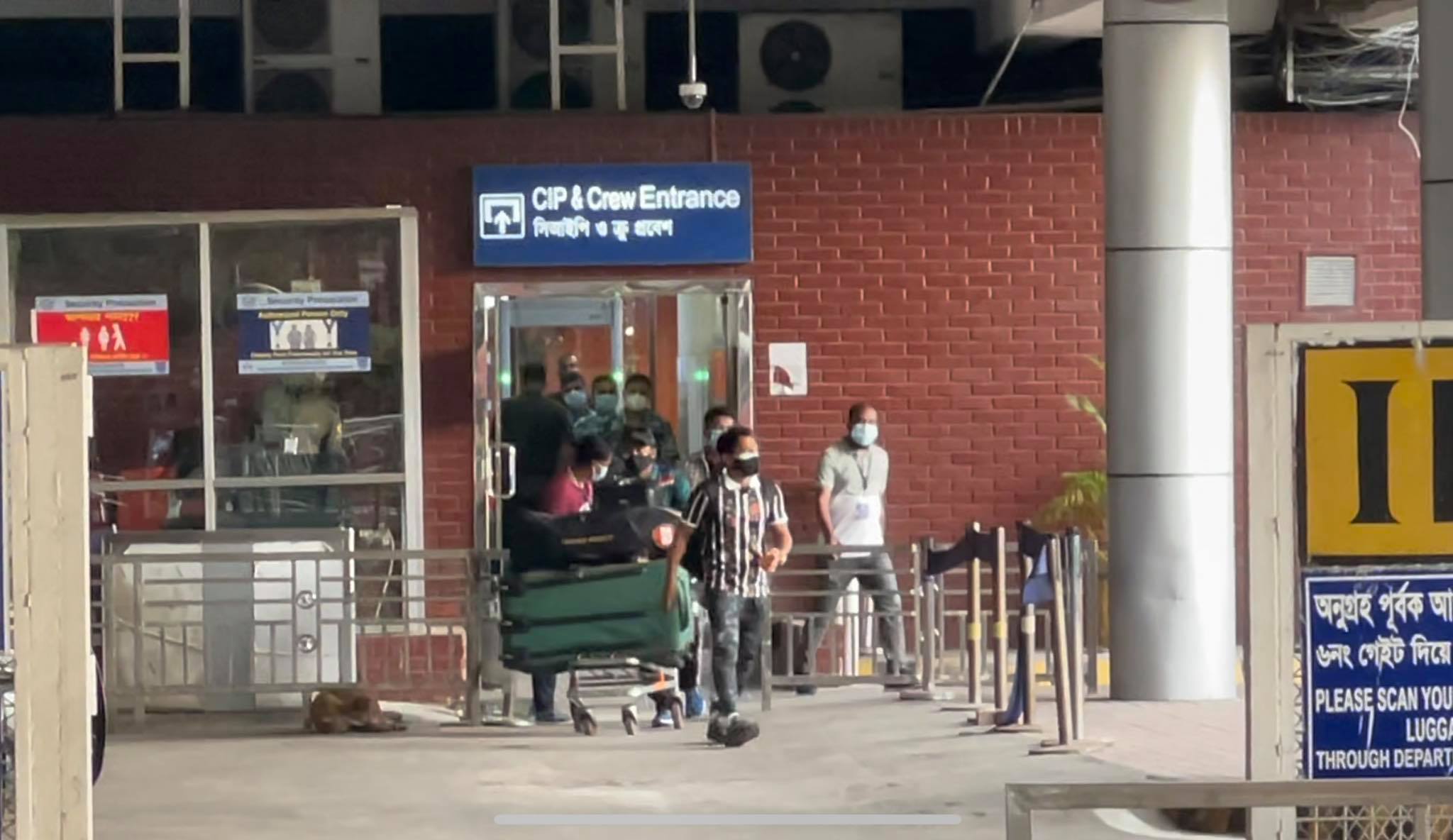 Mushfiqur Rahim had to miss the remainder of the tour against Zimbabwe due to family reasons, however, it was learned that Mushfiqur's parents have tested positive for coronavirus.

Earlier, Mushfiqur had asked the BCB to not include him in the T20 series, an appeal previously accepted by the board.

Mushfiqur was scheduled to return home after playing the ODI series on July 20. But the experienced batsman changed his mind and returned to the country a day before the start of the ODI series.

Bangladesh will take on Zimbabwe in the three-match ODI series on July 16. The second and third game of the series will be played July 18 and 20 respectively.