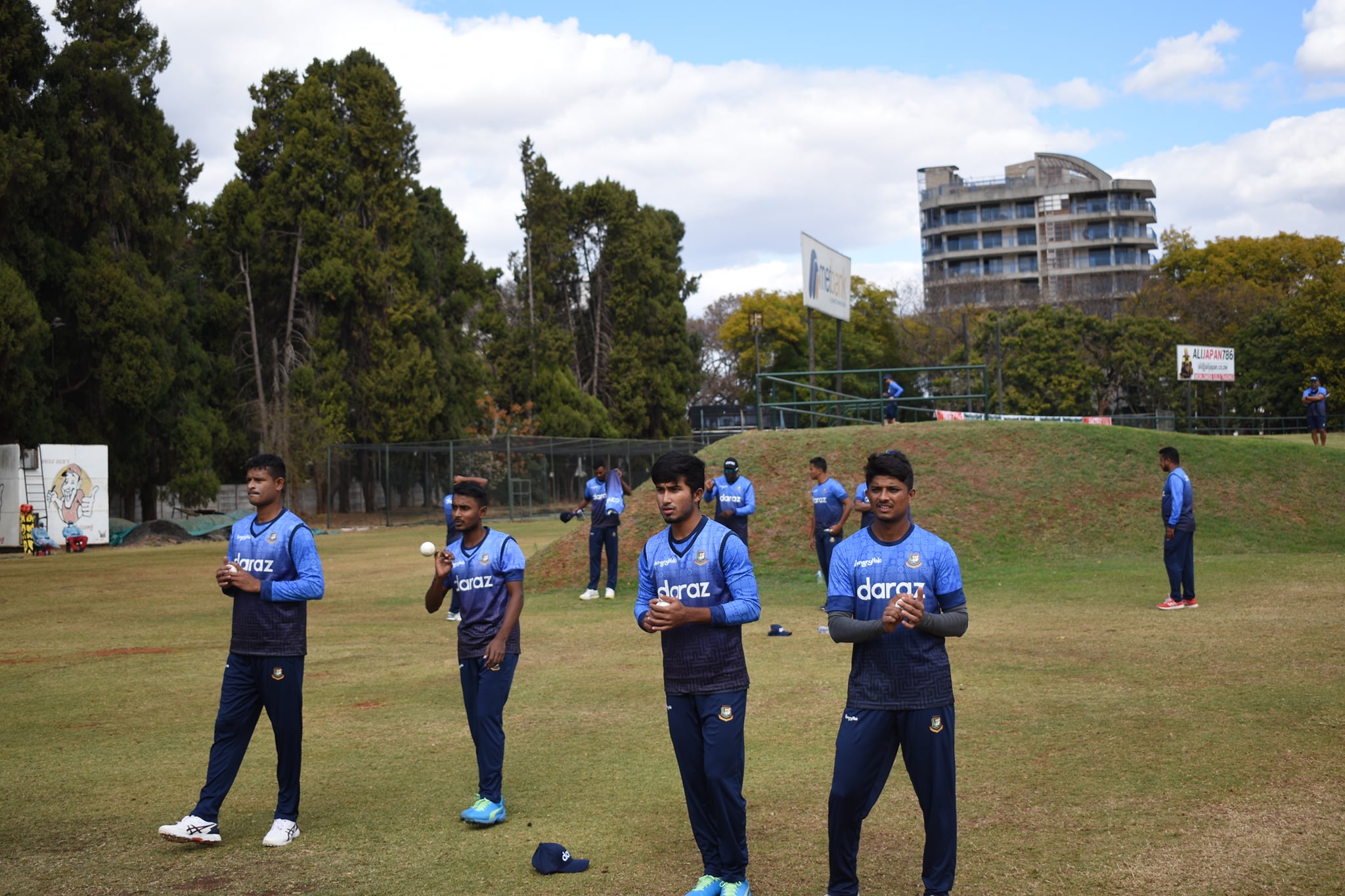 After the one-off Test of the series with a 220-run victory over hosts Zimbabwe, the Tigers will now face the mission ODI, which will take place on July 16 with the first ODI of the three-match series. The other two ODIs will be played at Harare Sports Club on July 18 and 20.

However, Rubel Hossain could not join the team. This experienced Tiger dropped out of the team due to visa complications. He is still in the country.

U-19 world Cup winner Shamim Patwari, who was called up to the T20 squad for the first time, is stuck in the same complication in the country.

His team-mate has already left the country ahead of the three-match Twenty20 series; Soumya Sarkar, Nasum Ahmed, Sheikh Mehedi and Aminul Islam Biplob

After the ODI series, the three-match T20 series will be played on July 23, 25 and 27 at the Harare Sports Club.