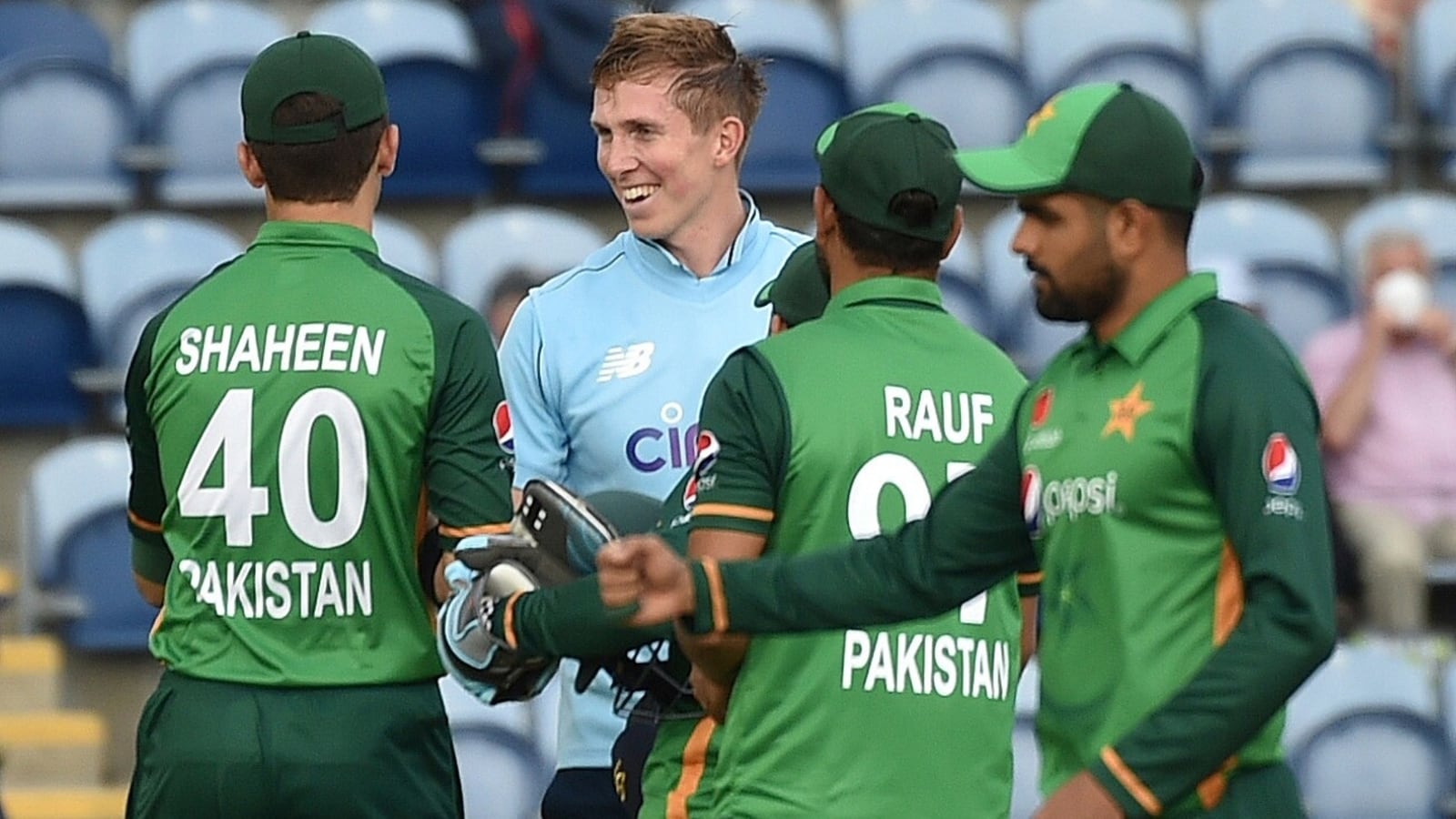 Pakistan’s wicketkeeper-batsman Kamran Akmal slammed Pakistan team and stated that England did not rely on shortcuts like Pakistan after their recent defeat against England in the second One-Day International (ODI) at Lords.

The 39-year-old said that England players did not rely on only one or two performances to make it to the national team.

“They are mentally very strong because they have been playing cricket. They haven't relied on shortcuts. They haven't made it to the side based on one or two matches. Everyone's number of matches and performances are there for everyone to see. The England players showed maturity. This benefited the England side who can play two teams now at one time. They have the talent and the players to do that,” he said in a Youtube video.

The wicketkeeper praised the depleted opposition England for their performance against a more experienced Pakistan side.

“England performed really well. The way they fielded and the way that they were led by Ben Stokes, who was outstanding. It did not seem like Pakistan would lose the way they did. We didn’t expect this performance. Our players had over 400 matches experience and they were up against a new England team with the collective experience of 108 matches. You see the difference in these cases and when you see the numbers or the on-paper sides,” he concluded.