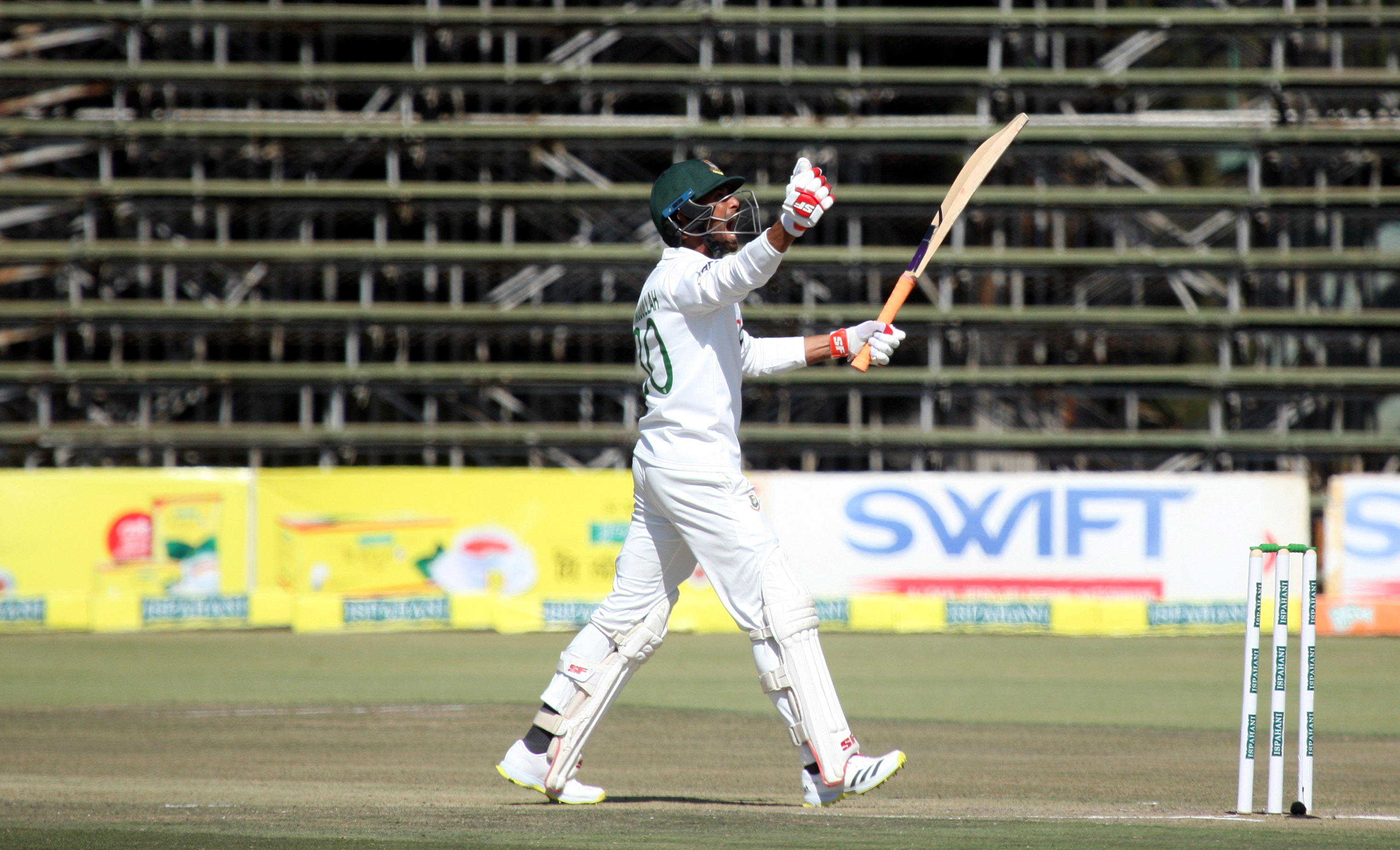 Mahmudullah was not in the Test squad for 17 months, he was also not in the initially announced Test squad against Zimbabwe. However, the selectors of the Bangladesh Cricket Board (BCB) added the experienced player to the squad at the last minute due to the injury problems of two senior cricketers. Even then, there were fears about Mahmudullah being in the XI for the first Test.

Finally, Mahmudullah got a chance in the Test squad after overcoming all doubts. Returning to the Test, he picked up all the criticism and scored the fifth century of his Test career. This experienced batsman did not just stop after getting a century. He also played the highest run innings of his Test career.

“It wasn’t that easy because I’ve been out of red ball cricket for the last year and a half. I was not in the squad even before this tour, was later included. Since then the focus has been on getting the chance to perform,”

'There was more to adapt mentally than to technically. Since I haven't played red ball cricket for a long time. I thought about how to adapt. I have thought about the bowlers. Tried to play according to the situation. All in all, the batting has been good because of the good mental balance,” Mahmudullah said.

In the first innings against Zimbabwe, he made a big partnership with Liton Das and then made a 191-run partnership with Taskin Ahmed. Which is the second highest run-scoring pairing in the ninth wicket. Liton, who accompanied him, returned with 95 runs, while Taskin was out for 75 runs.