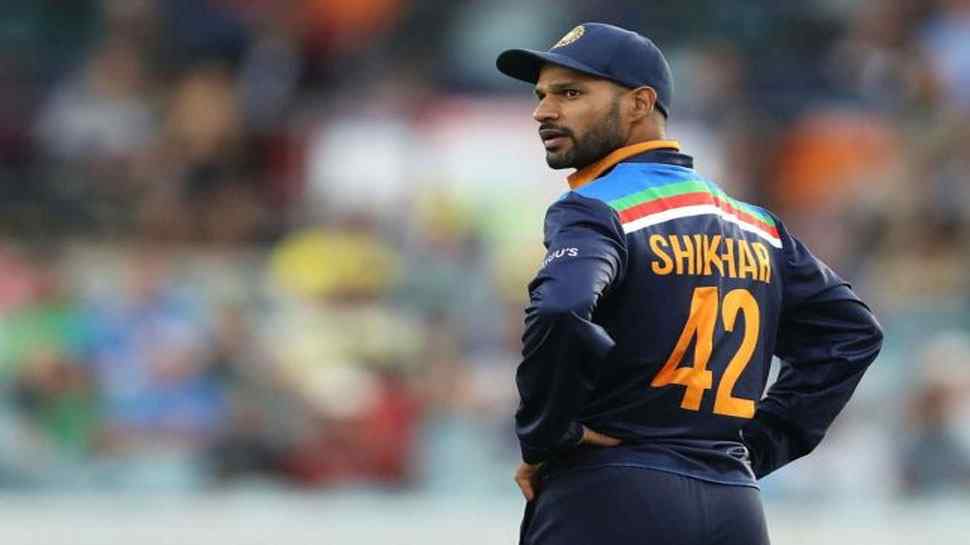 India’s white-ball tour to Sri Lanka is likely to be delayed due to rise of Covid-19 cases in the Sri Lanka camp. It was scheduled to begin from July 13 but is now likely to be played on July 17.

Both of them have been moved to intermediate care units, while the Sri Lankan team has now been forced to isolate for two more days.

The Sri Lanka team were supposed to enter the bio-bubble on Friday but now they have to undergo another RT-PCR and the result will decide whether they can field the players who are currently in isolation.

SLC had arranged for two other groups of players - one in Colombo and one in Dambulla - who could potentially stand-in for the main squad.

According to the new schedule, the first ODI will be played on 17, second and third ODI will take place on July 19 and 21 respectively. Following the ODI’s the T20I series is likely to begin from July 24.