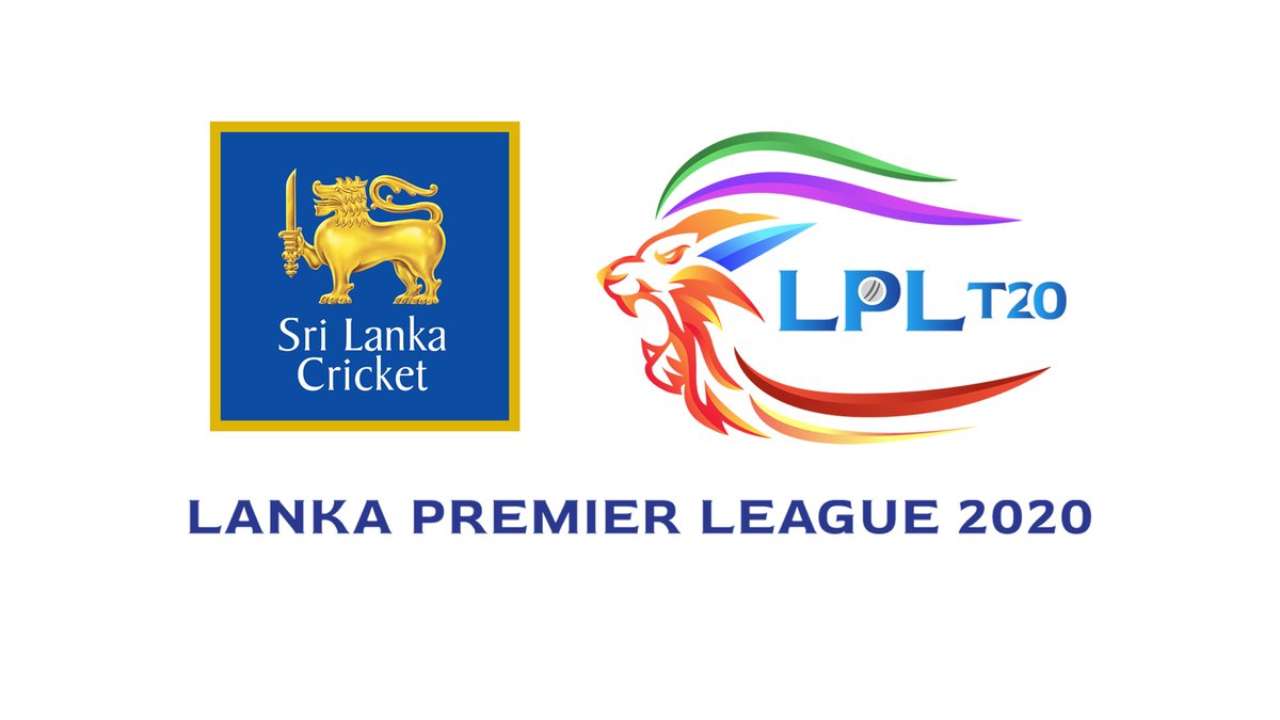 “It is unfortunate that the tournament will have to be postponed. Be it Bangladesh, the West Indies, Pakistan or England players – none of them are available at this stage. Right now the new dates for the league are undecided, SLC will check the feasibility in next few weeks”, declared one of the top SLC official.

According to the InsideSport the unavailability of the players is not the only reason for the postponement but frequent issues with the franchise owners also led to decision of postponement.

As per the earlier announcement LPL had terminated contracts with 2 of the 5 franchises i.e Colombo Kings & Dambulla Vikings. Now in further development, the league is set to lose 3rd franchise.

If the tournament is being postponed, it is going to be difficult for the Cricket Board to find a window for the tournament as Sri Lanka will be playing non-stop cricket in the upcoming months.

“We understand the calendar is completely packed, we will see if we can get some space. It’s too early to talk about it. The board will decide the way forward along with the organizers”, said SLC official.

India and Sri Lanka will lock horns in July. In August and September, the second phase of CPL and IPL will begin followed by T20 World Cup.