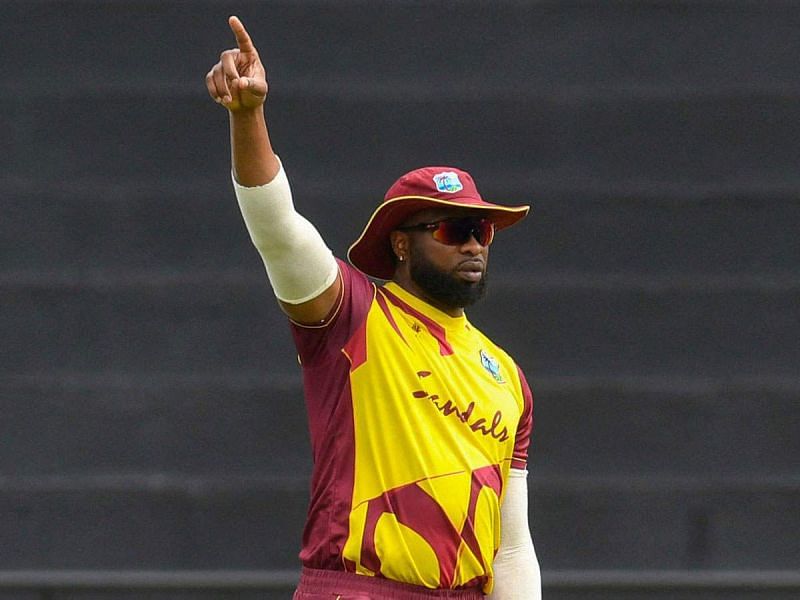 West Indies captain Kieron Pollard has defended the young players and asked for patience with the team as they strive to gain confidence ahead of the T20 World Cup.

After playing five T20Is in eight days against South Africa, West Indies will play five more against Australia in the same amount of time. Pollard said that such tight schedules make it impossible to "work miracles overnight."

"When you play a series and have two games back-to-back, you have one day's rest, then play another game and the toll that it takes on the body is going to be very high. How much can you actually work on a practical perspective to get it right? With that being said, most of the time we can have conversations, show the guys visuals of what to expect in those scenarios. Then when we do get the opportunity we try to work on it as much as possible. We can't work miracles overnight," Pollard said.

Pollard also showed his support for young players like Nicholas Pooran and Shimron Hetmyer in the team, both of whom struggled in the series loss to South Africa.

Pooran only scored 71 runs in four innings, while Hetmyer, who was attempting to get back into shape, only scored 57 runs in three innings and frequently appeared short on singles.

"We are going to stick with these guys because we know deep down that these guys are talented and have what it takes to take West Indies cricket forward. As a team we are willing to work with these youngsters because we know in the future what they can do. Sometimes the easiest suggestion is to put them on the sidelines but is that going to help? Has it worked before," Pollard added.