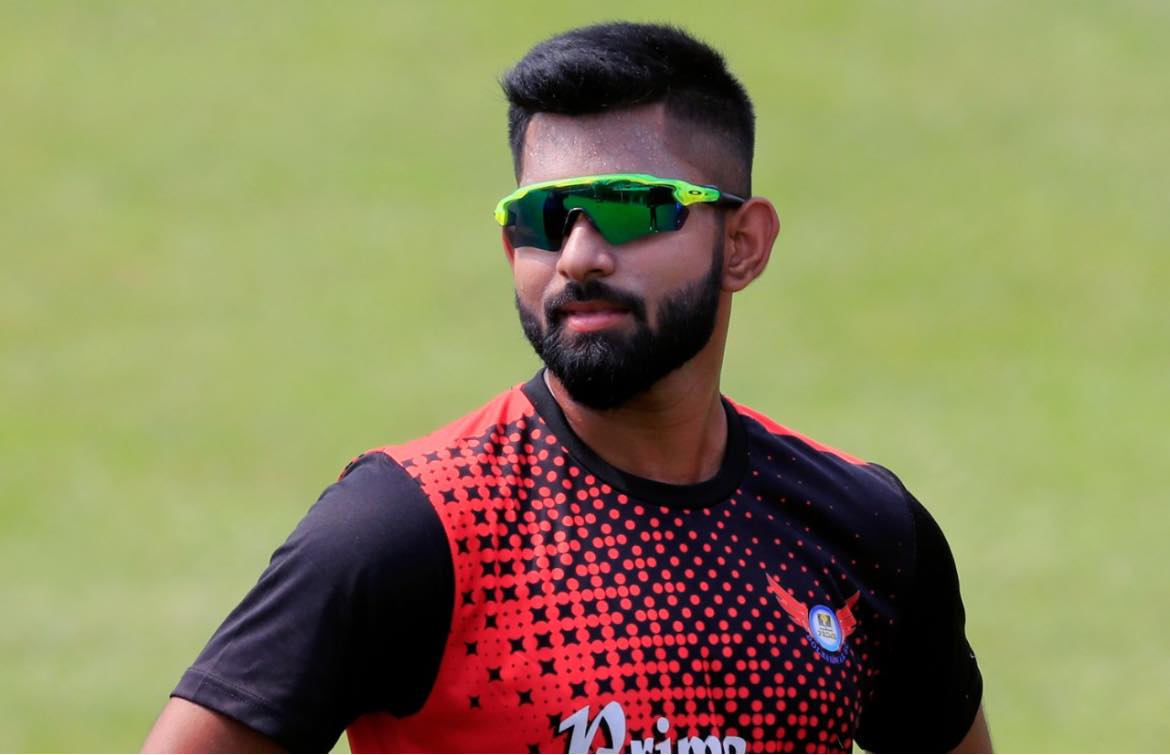 Bangladesh fast bowler Rubel Hossain and all-rounder Shamim Hossain did not travel to Zimbabwe due to visa complications on Friday [July 9]. A reliable source confirmed the matter to Cricfrenzy.

Bangladesh's team is traveling in small groups due to corona restrictions; the Test squad departed for Zimbabwe on June 29, followed by Mustafizur Rahman and five other members of the ODI team on July 8. Last night, the remainder of the T20 cricketers boarded to Zimbabwe except for Rubel and Shamim.

Under-19 World Cup winner, Shamim earned his maiden call-up in the T20 squad. Whereas, Rubel returned from the back injury to take part in the ODI series.

Bangladesh and Zimbabwe are currently playing the one-off Test match. Meanwhile, the ODI and T20 cricketers will have to stay in quarantine for one day.

After the one-off Test, the three-match ODI series will start from July 16, the next two matches will be held on July 18 and 20, which are part of the ICC ODI World Cup Super League.

Following the ODI’s, the two teams will lock horns in the three-match T20I series on July 23, 25 and 27. All the matches will be staged behind closed doors in Harare because of the pandemic.