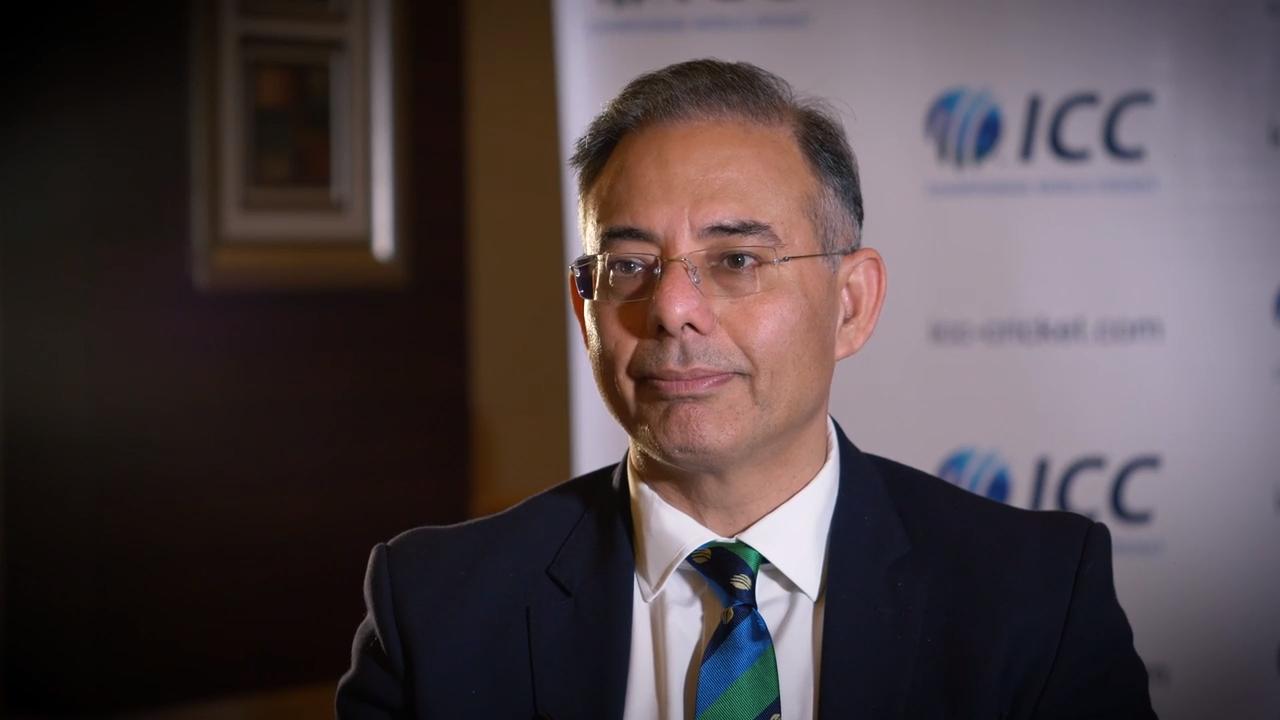 The ICC Board announced on Thursday (July 8) that Manu Sawhney will step down as CEO with immediate effect. The board made the decision during an emergency meeting led by Greg Barclay. Meanwhile, Acting CEO Geoff Allardice will continue to lead the company.

"The International Cricket Council today announced that Chief Executive Manu Sawhney will leave the organisation with immediate effect. Geoff Allardice will continue as Acting CEO supported by the Leadership Team working closely with the ICC Board," the ICC said in a release.

In the wake of its suspended Chief Executive Officer charging the world organization of making unilateral, non-transparent, and unfair judgments, the ICC called an emergency Board meeting.

Sawhney was previously put on leave in March of this year following a PriceWaterhouseCooper Private Limited investigation into allegations of misconduct.

He was suspended on the basis of four specific allegations –

(1) that he conducted targeted acts of bullying against certain staff, (2) exhibited physical aggression, such as fist banging, (3) impacted directly or indirectly on individuals' health and wellbeing through his behaviour and (4) failed to report to the Board and implemented decisions without proper consultation.