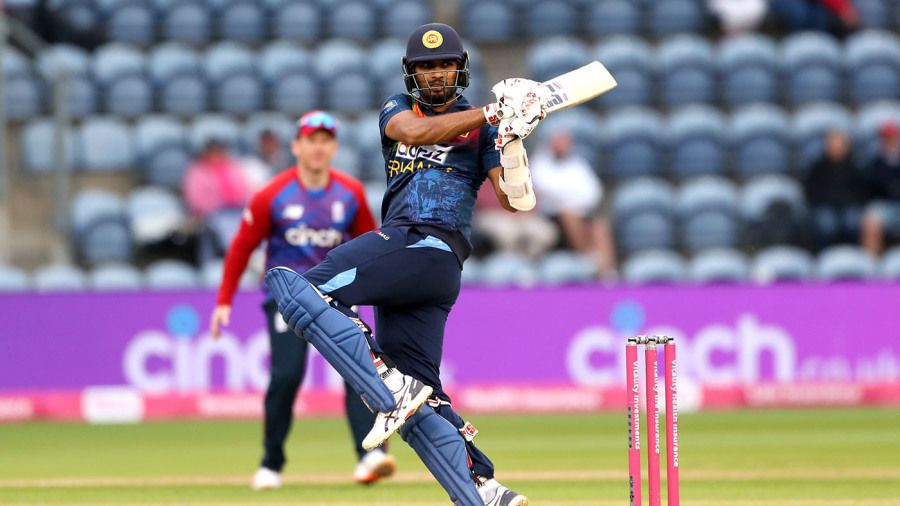 Wicketkeeper-batsman, Kusal Perera was the team's most recent captain. He was named as the ODI captain by replacing Dimuth Karunaratne earlier this year. However, Perera was unable to prosper in the role. The side lost seven of their nine white-ball games under him. This includes series of defeats against Bangladesh and England.

The board and selectors have removed him since he was believed to have played a major role in the recent contract standoff between the players and the board.

While Perera is believed to have encouraged the group to continue holding out, Shanaka it seems had been among the first to agree to sign Sri Lanka Cricket's tour contracts for the series against India - the move that essentially ended the dispute.

If the first-string players did not sign the tour contracts, the board indicated it would field a second-string side against India. According to several players, the team resolved to continue defying the board on Tuesday morning. However, other players, including Shanaka, had already signed the contracts.

However, Shanka has led Sri Lanka in international cricket before. He even helped the side defeat Pakistan 3-0 in a 2019 T20I series in Lahore.