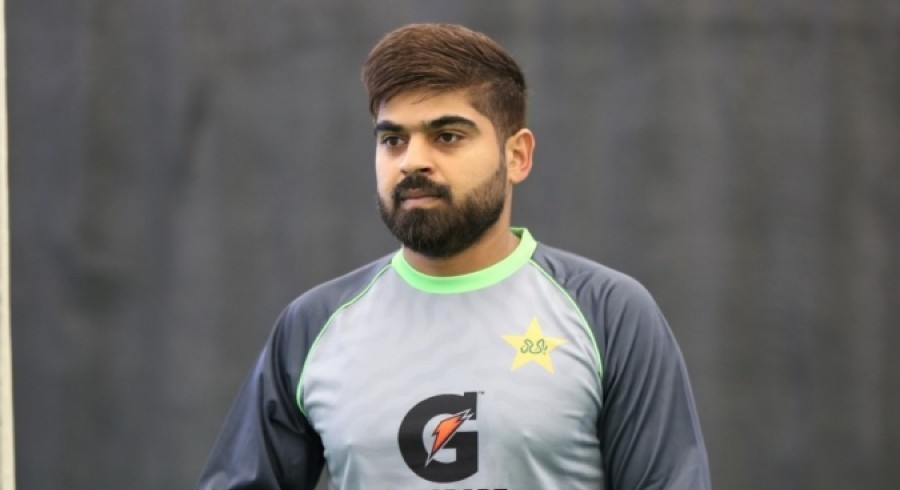 Pakistan Middle-order batsman Haris Sohail has been ruled out from the tour of England due to a hamstring injury. The MRI conducted on Wednesday revealed a grade three tear injury, which he had picked up during a training session in Derby last week.

Sohail complained about a strain in his leg muscle after two net sessions. He pulled out of the first intra-squad practice game on July 1 and later missed the second one as well.

"I was keenly looking forward to the ODIs as part of my objective to contribute in the side's success and also cement my position in the side. I am disappointed that my tour has been cut short, but I will return to Lahore and undergo a rehabilitation programme so that I can fully recover for the 2021-22 season," Sohail said after being ruled out of the tour.

Earlier he was named in the Test squad for New Zealand, but he missed the training sessions and practice match owing to a thumb injury. He later turned up to play both the Tests but could not perform well.

Pakistan and England will commence the three-match ODI series today, which will be followed by three T20Is on 16, 18 and 20 July.

Tags: Haris Sohail
Up Next