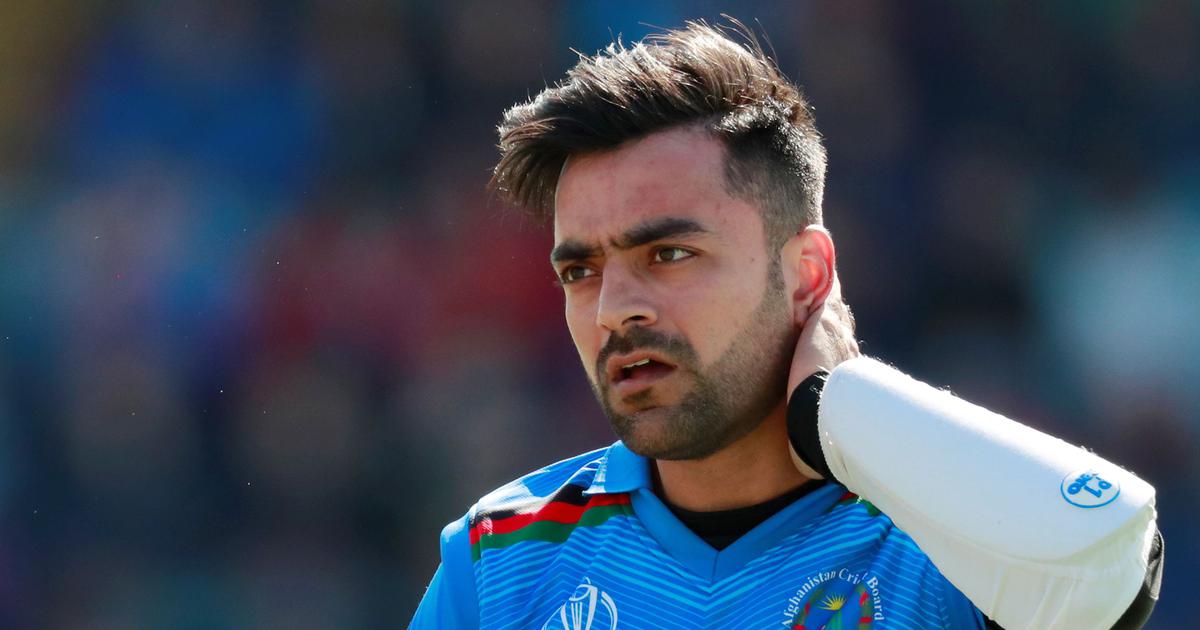 Rashid Khan has been named Afghanistan's T20I captain, the board announced on Tuesday. Najibullah Zadran will be Rashid's deputy in the T20 World Cup.

Rashid has captained Afghanistan in both T20Is and ODIs, winning six of the 16 ODIs he has led. Following the 2019 World Cup, he was chosen Afghanistan's all-format captain, succeeding Gulbadin Naib.

“Rashid, one of the well-known global faces of the game, was selected by senior ACB leadership led by ACB Chairman Farhan Yousefzai, for the role considering his experience, brilliant performance as well as leadership skills with the National team over the years.”

Rashid, who is ranked second in the world among T20I bowlers, has previously denied Afghanistan's T20I captaincy, claiming that he is more valuable as a player than a leader.

In July of this year, the 22-year-old was named captain across all formats, but after Afghanistan's loss to the West Indies in a one-off Test and ODI series, he was replaced by Asghar Afghan in December.

The 2021 edition of the tournament was recently shifted to UAE from India due to the second wave of Covid-19 pandemic.