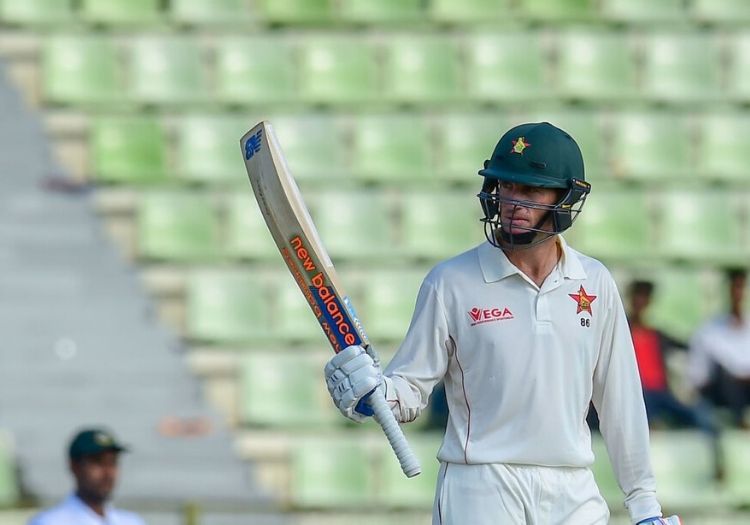 Sean Williams and Craig Ervine are unlikely to be available for Zimbabwe's one-off Test against Bangladesh, which begins on Wednesday in Harare. After coming into contact with Covid-positive family members, both players have gone into self-isolation.

Brendan Taylor is expected to captain Zimbabwe in the Test in their absence. The absence of Williams and Ervine, Taylor stated on the night of the game, could be an opportunity for the newcomers in the squad to make a statement.

"We are missing a few experienced players but we have some young and exciting players coming through. It is a great opportunity for them to see where they stand. It is an exciting time for Zimbabwe cricket" Taylor said during a press conference Tuesday.

Last week, Zimbabwe announced the inclusion of four uncapped players in the squad. Opener Takudzwanashe Kaitano, fast bowler Tanaka Chivanga, and batsmen Joylord Gumbie and Dion Myers, with at least two of them set to make their Test debuts.