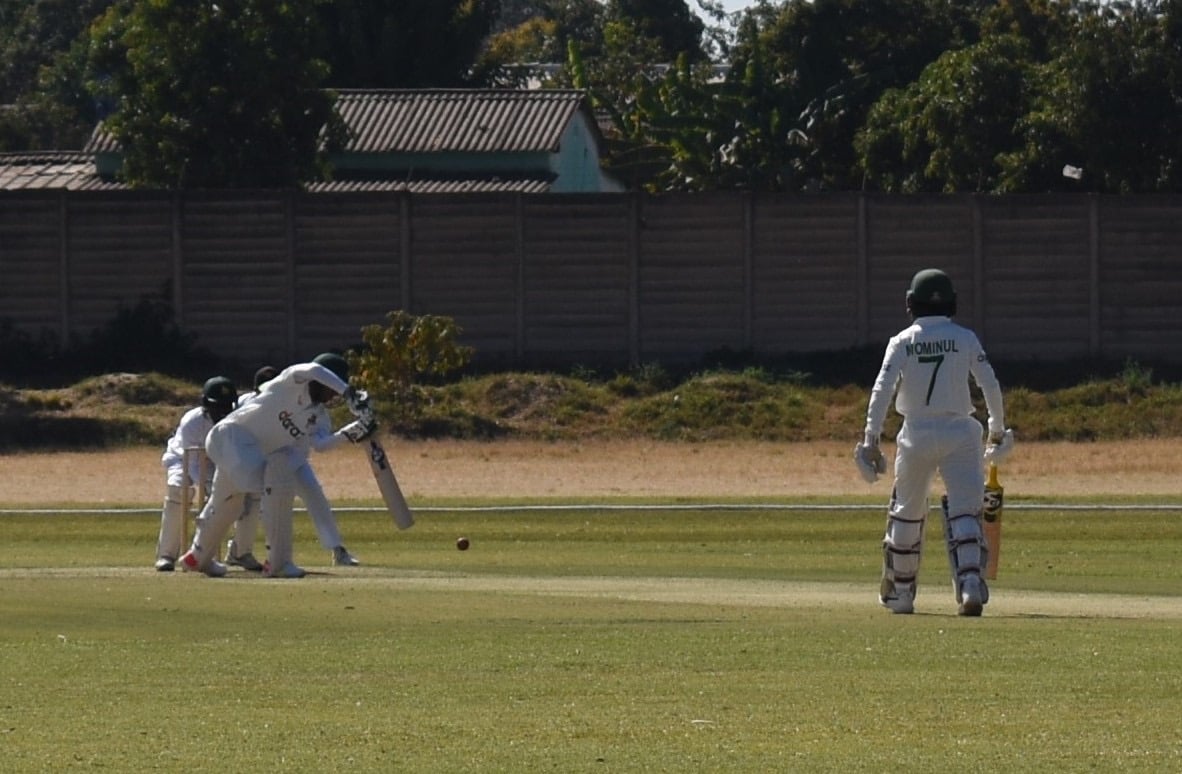 Shakib Al Hasan, the premier all-rounder, has returned to the Test squad after missing a couple of series owing to injuries and a brief stint in the Indian Premier League. Bangladesh head coach Russel Domingo stated on Monday that the southpaw is eager to return to the Test side and give his all.

Shakib was injured in the first Test against the Windies in February, and he was unable to participate in the New Zealand tour. When the national squad toured Sri Lanka in April, he chose the IPL over Test cricket.

"Shakib looks really hungry to play Test cricket again. I think this is always the key with the big players. His attitude and desire are very important for the team," Domingo said.

"It's great to have him back on the Test side. He brings balance to the side, bats in the top 6, he is a front-line bowler as well. Every international team looks for this kind of player. He has really brought the energy and attitude in the side," the head coach added.

Mushfiqur Rahim and opener Tamim Iqbal were also mentioned by Domingo. He is certain that Mushfiq will be able to play in the only Test, which begins on Wednesday, while Tamim remains a question mark.

The lone Test between Bangladesh and Zimbabwe will begin on July 7 in Harare. This will be Bangladesh's first Test in Zimbabwe since 2013.