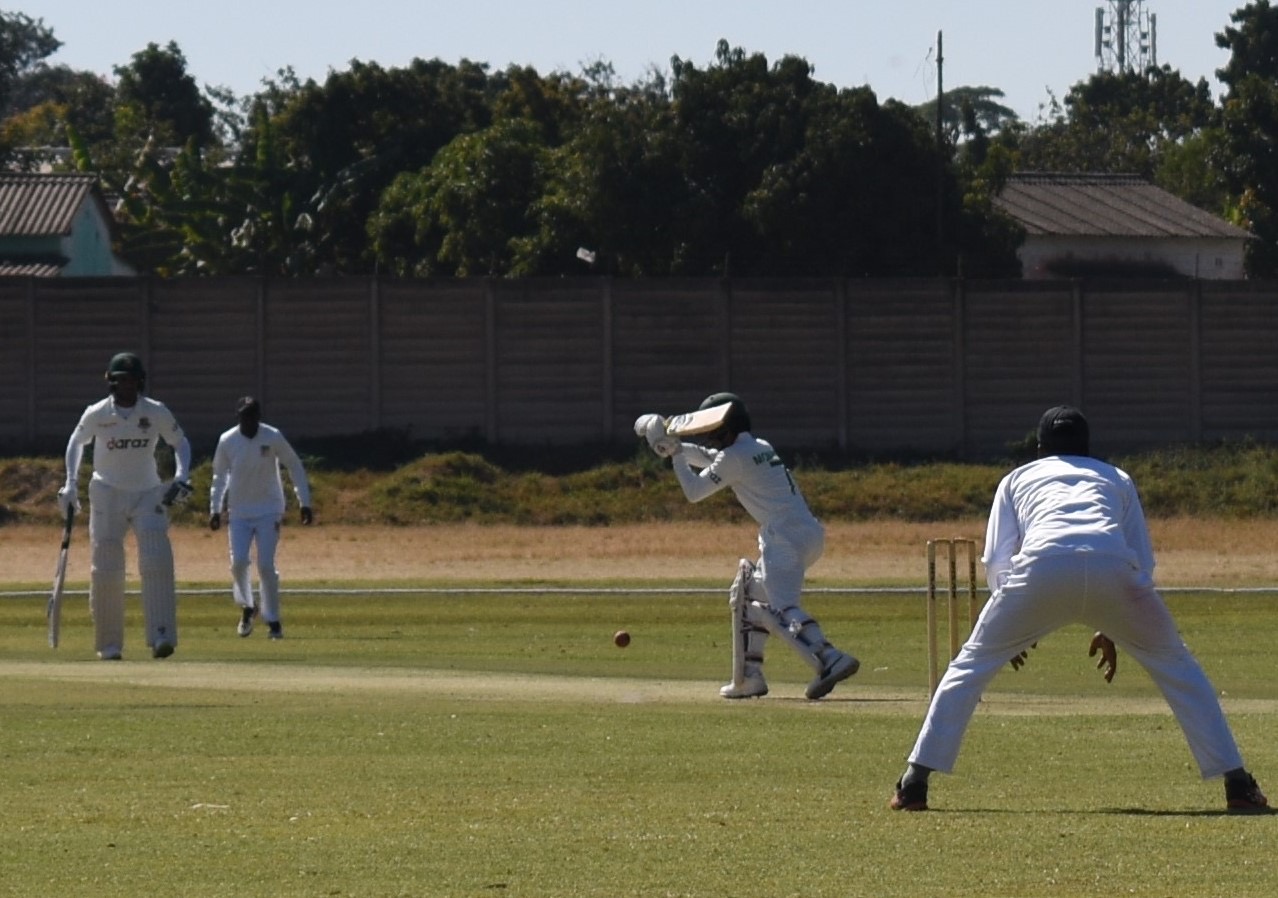 Before the Test series against Zimbabwe, visitor Bangladesh batsmen prepared well as the Tigers scored 313 for two at the end of the first day of the two-day warm-up match against the Zimbabwe XI at Takashinga Sports Club Saturday.

Bangladesh decided to bat after winning the toss against Zimbabwe XI. The visitors could not make a good start by batting first. Opener Shadman Islam returned to the dressing room on 16 runs on board. The left-arm batsman could not score any run even after facing 30 balls.

After that, Saif formed a great partnership with Shanto at number three. With the help of these two, Bangladesh did not lose any more wickets in the first session. Tigers collected 93 runs for 1 wicket in that session.

Saif, however, picked up a half-century before going to lunch break. After that, Saif had retired after playing an innings of 65 runs off 108 balls. The right-handed opener hit 13 fours and a six in the innings.

After Saif's departure, Shanto, who played an innings of 52 off 107 balls, left the field voluntarily. Shant0 hit half-centuries in seven fours and two sixes. Test skipper Mominul Haque (29), who came down at four but could not play a big innings.

Meanwhile, Shakib, who came down in the fifth, also picked up a half-century. He has not been able to get a run with the bat since he returned after overcoming the ban.

The southpaw had scored a half-century in the first innings of the first Test of the series against the West Indies earlier this year at home, but has not been able to score since.

Shakib played a stormy inning of 74 runs from just 56 balls with 14 fours and 1 sixes. All-rounder Mahmudullah is unbeaten on 40 runs, while Mehidy Hasan Miraz is not out for 5 runs.

Moreover, two prominent batters of the team, Tamim Iqbal and Mushfiqur Rahim, remained in the dressing room as the duo was rested due to respective injuries.

Tamim was advised a two-week rest to recover from a knee injury picked up during the recently concluded Bangabandhu Dhaka Premier Division Cricket League T20.

On the other hand, wicketkeeper-batsman Mushfiq has been recovering from a hairline fracture incurred on the left-hand during the same tournament as Tamim.