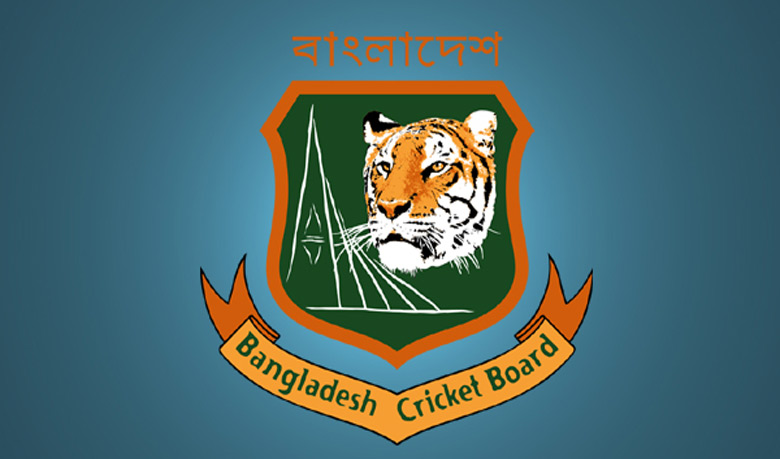 Due to the mounting coronavirus threat, a Bangladesh Cricket Board official said on Saturday (July 3) that the board's scheduled Annual General Meeting (AGM), slated for July 7, has been postponed indefinitely.

Bangladesh's government has planned to enforce a seven-day national lockdown beginning July 1. During their 10th board meeting on June 15, BCB had resolved to host their next AGM on July 7.

“The situation in the country is not so favorable. And most of the councilors will come from outside Dhaka, which is why it has been postponed. Since the 7th date is not too late. Everything was scheduled on that day,”

“The AGM (Annual General Meeting) was at the Radisson Hotel from 12:30 p.m. As the epidemic situation in Bangladesh is not so good and it was becoming risky for councilors to come from outside Dhaka at the time of the epidemic, it has been postponed for now” Jalal said.

If the situation improves, the date of the new AGM will be announced, confirmed the BCB official.