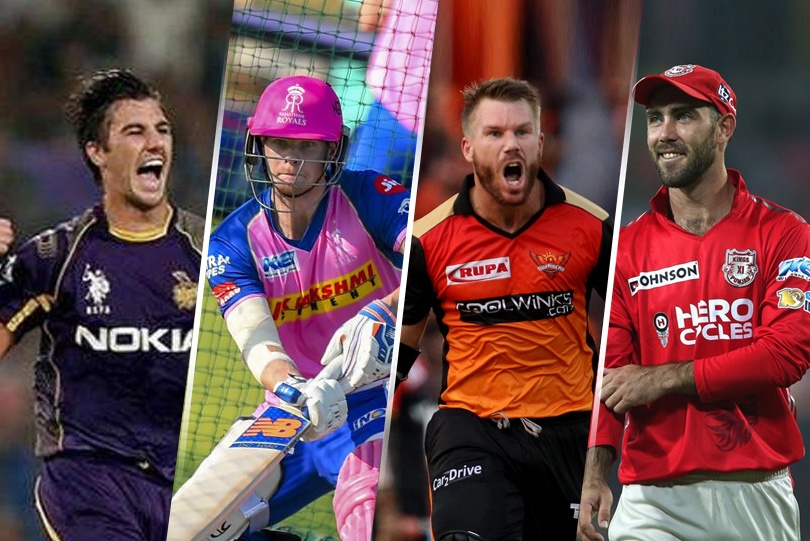 Australia T20 stars are expected to be part of the second leg of IPL once it resumes in September this year. The tournament is likely to be played from September 18-20 to October 10-15, in the United Arab Emirates.

Despite Australia's white ball skipper Aaron Finch's remarks that it would be difficult for the cricketers to justify playing in the IPL and skipping national duty.

“This is only my personal opinion, I think they would find it hard to justify going back and playing that second half of the IPL purely based on the workload coming up with a T20 World Cup then a huge home summer. It’s a tough situation everyone has been put in but personally I’d find it hard to do that knowing how challenging it is mentally and on your family," Finch told SEN WA while speaking to Adam Gilchrist.

According to Cricbuzz, the likes of Glenn Maxwell, Marcus Stoinis, Daniel Sams among others may be available for the remainder of IPL.

The BCCI is also attempting to persuade the England and Wales Cricket Board (ECB) to allow English players to participate, despite the fact that ECB officials have already stated that their players will not be available for the IPL.