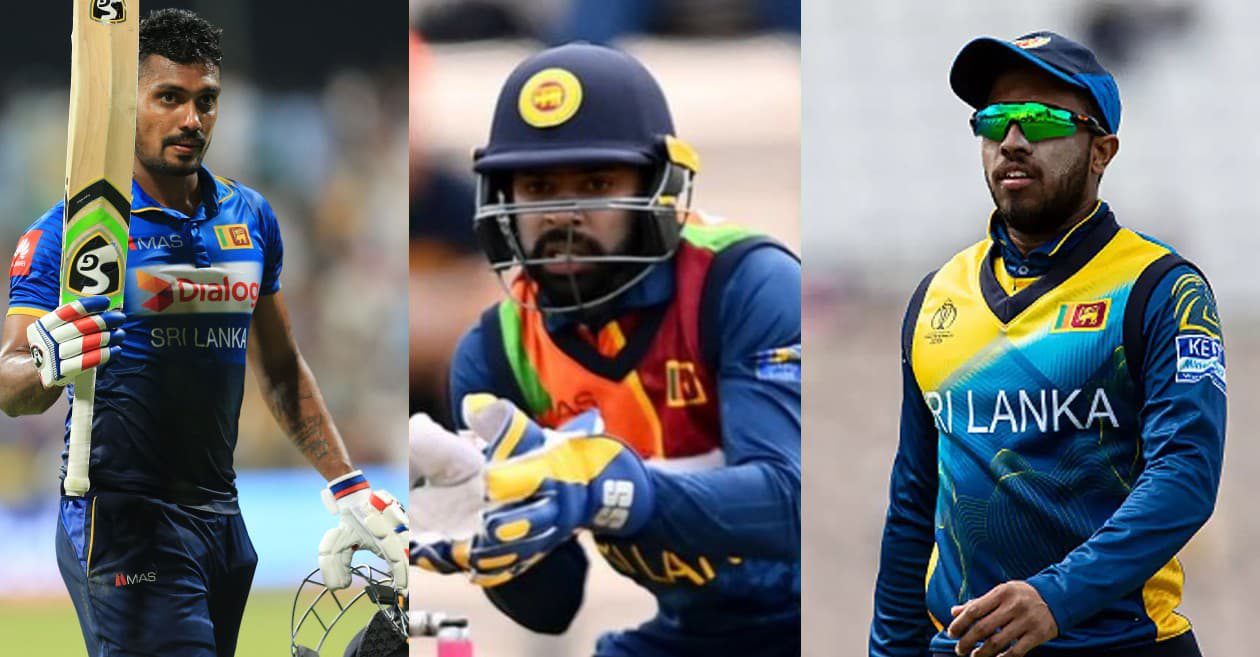 The trio will miss the upcoming six-match white-ball home series against India, which begins on 13 July, as the three players were sent to the Club Hotel Dolphin – Negombo for a 14-day quarantine upon their arrival.

After the quarantine regulations are completed, they will be subjected to an investigation into the incident that occurred in Durham on Sunday.

The trio were recalled from the Sri Lankan team after they had breached the bio-bubble while in Durham for the first ODI against England that took place yesterday.

The Sri Lankan cricketers Dickwella and Mendis were spotted on social media roaming the streets of Durham. Many cricket fans were outraged by the footage and took to social media to criticize the cricketers' behavior at a time when they had lost all three T20Is to England.

SLC sources said they have launched an investigation into the incident to ascertain if the cricketers had breached the bio-bubble and hotel curfew, and if found guilty could face a ban up to a minimum of one year and heavy fines.