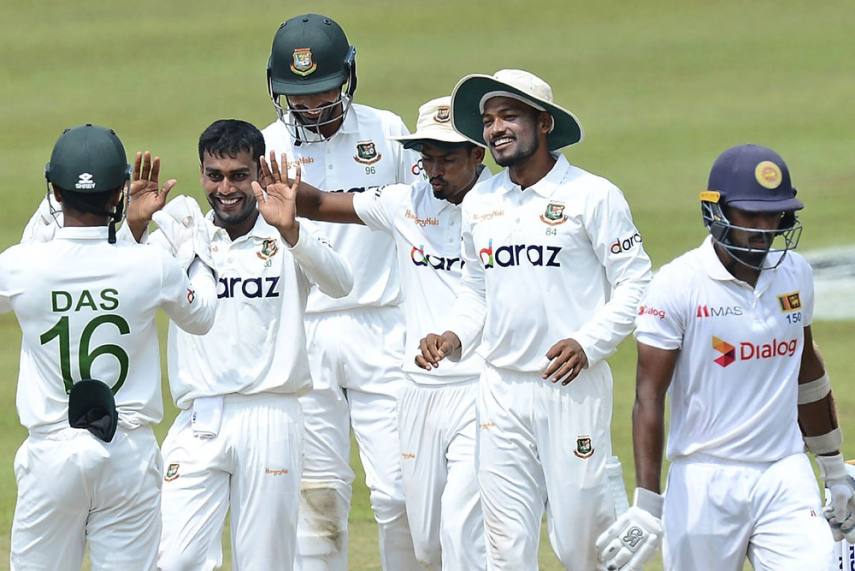 In the second edition of the ICC World Test Championship (WTC), each team will have the opportunity to play six series. Bangladesh will play the least number of matches, despite playing six series like the others.

Bangladesh will get a chance to play a total of 12 matches in the second edition of the ICC Test Championship as each series comprises two matches. Meanwhile, England will play the most matches of 21 matches in this event.

Bangladesh will begin their WTC mission with Pakistan in November-December, followed by a visit from Sri Lanka in December. Bangladesh will conclude their journey with a home series against India in November of next year.

The Tigers' away tour will begin in December-January with New Zealand, followed by South Africa in March-April and the West Indies in July-August. Bangladesh finished last year's championship at the bottom of the points table, with only 20 points.

Meanwhile, this year's event's group stage games will conclude in June 2023. However, the date and venue of the final have yet to be determined by the ICC. Due to the coronavirus, the ICC changed the points system at the end of the previous season, which is still in effect for this year's event.