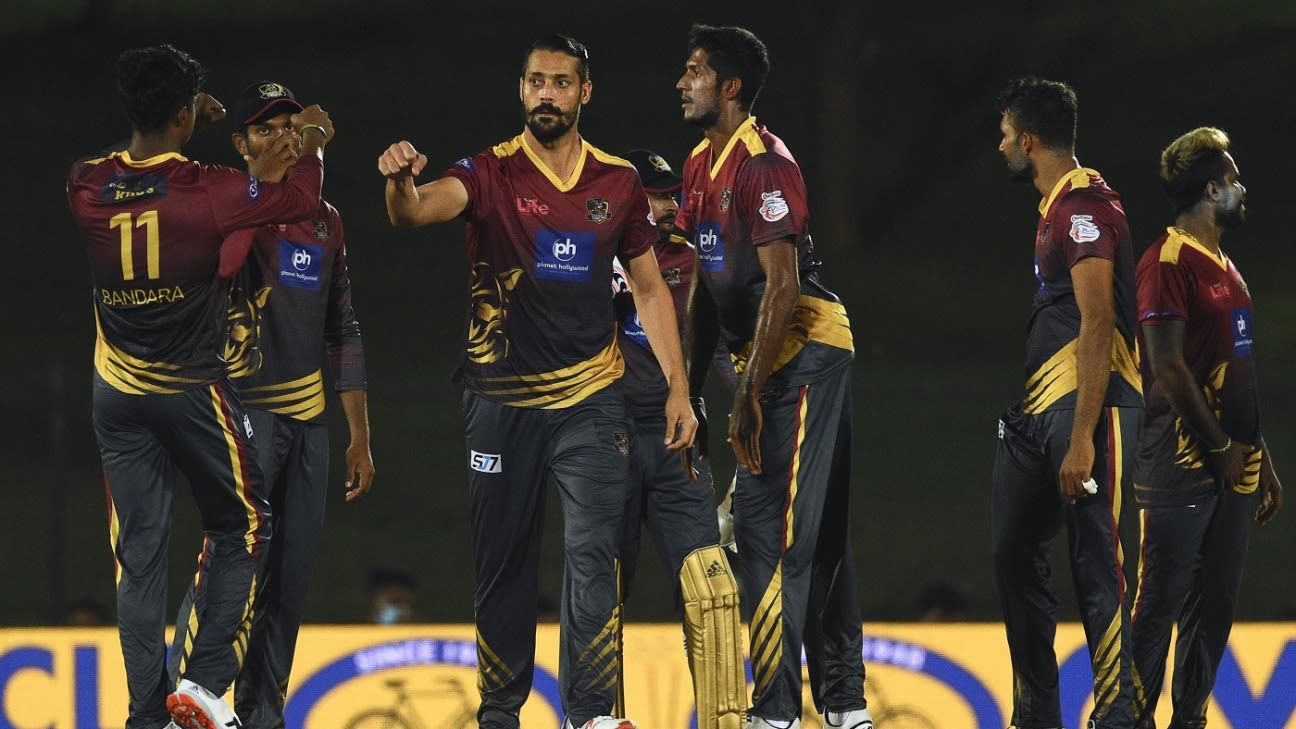 Two franchises have withdrawn from the second edition of the Lanka Premier League (LPL), but two other franchisees have been lined up to take their place. This termination came after IPG, the rights holders of the LPL recommended dropping the two teams because of defaulted payments and other allegations.

Colombo Kings and the Dambulla Viiking have ended their relationship with the LPL. SLC vice-president Ravin Wickramaratne, told ESPNcricinfo that their withdrawals will not change the board's plans for the tournament, however. It is currently slated to run from July 30 to August 22.

"Those two franchises (Kings and Viiking) have terminated, but I've received other potential franchisees, whose details have been sent to the ICC for them to check. The ICC vets franchise owners as part of their anti-corruption procedure. I can't reveal who the owners of those teams are yet, but the other three team owners (of Galle Gladiators, Kandy Tuskers , and Jaffna Stallions) are still there,” Wickramaratne said.

In the first edition of the five-team tournament, the Dambulla Viiking made to the semi-finals after finishing second on the table in the league stage, while the Colombo Kings were also a semi-finalist.

As with the first edition, the entire tournament is scheduled to be played at Sooriyawewa (Hambantota) to make a biosecure bubble easier to maintain.