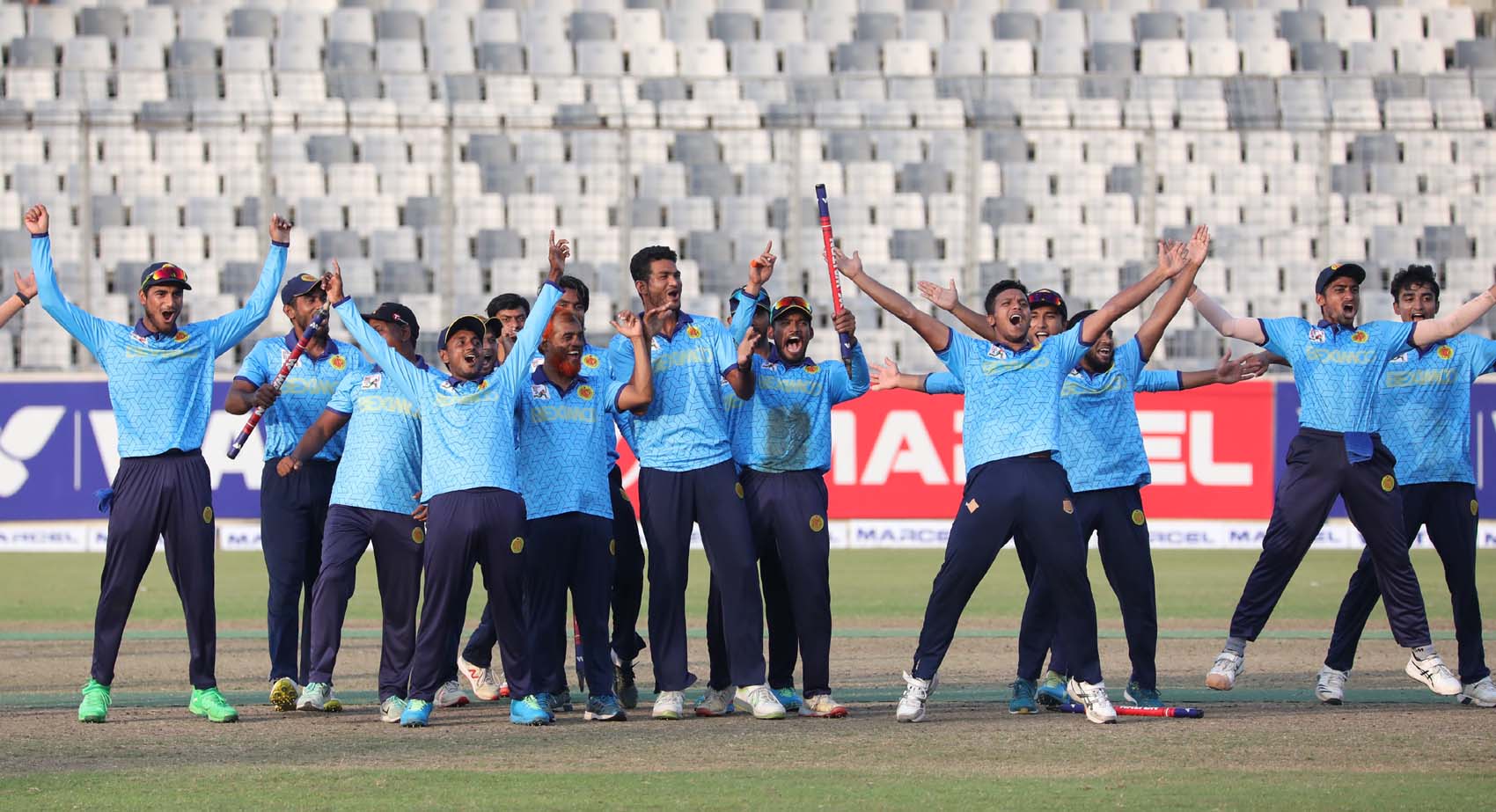 In response to the target of 151 runs Prime Bank scored 142 runs losing nine wickets in 20 overs. Prime Bank batsmen were struggling since the beginning of the innings. Rubel Mia (41) and Anamul Haque (13) manage to cross double digits from the first five batsmen.

Earlier, Abahani scored 150 runs losing seven wickets in 20 overs after winning the toss. Abahani were in trouble after losing three early wickets of Mohammad Naim (0), Munim Shahriar (3) and Liton Das (19), putting 31 runs on the board.

Then Najmul Hossain Shanto and Mosaddek Hossain put on a partnership of 70 runs for the fourth wicket. Shanto scored 45 runs off 40 balls aided by three fours and two sixes. Mosaddek faced 39 balls to score 40 runs.

In the end, Afif made 12 and Mohammad Saifuddin played a knock of 21 runs off 13 balls, struck two sixes. For Prime Bank, Rubel Hossain took a couple of wickets while Mustafizur Rahman and Shoriful Islam picked up one wicket each.