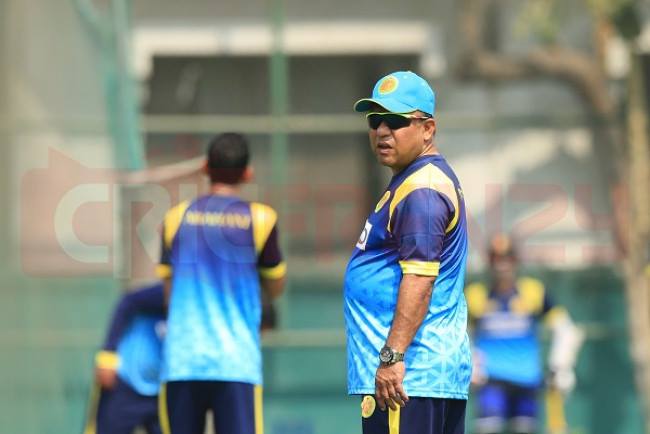 Undefeated champions Abahani and Prime Bank are ranked first and second in the points table, with 22 points each. Due to time constraints and the upcoming T20 World Cup, this year's DPL event has been organized in T20 format. The group stage matches were played in a Round Robin League format, following the Super League.

“Tomorrow is going to be the last match of the league with Prime Bank and that will decide the winner. It’s a very important match for us. Of course, Prime Bank is a very strong team but we are also not behind in terms of strength. The team that plays well will win tomorrow and become the champion,” he said in a video message.

He also added, “Abahani is ready to face Prime Bank. We won the first match against them in the group stage, hopefully, we will do well in the last match and win the title,”

The CCDM has decided to alter the DPL's itinerary for the final day (June 26, 2021). As a result, the game between Abahani and Prime Bank, which was originally scheduled to begin at 9:00 a.m, will now begin at 2:00 p.m, while the game between Mohammedan and Prime Doleshwar will begin at 09:30 a.m. The time of the Gazi Group vs. Sk Jamal match has not changed.