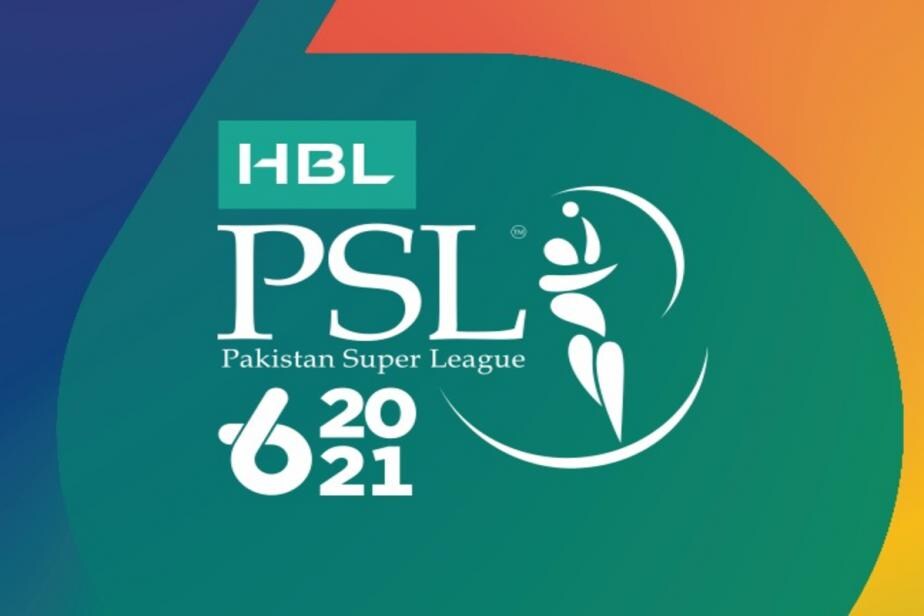 Peshawar Zalmi players Haider Ali and Umaid Asif have been suspended due to violating the Health and Safety Protocols of PSL. The duo admitted the charges to meet people from outside breaching the bio-secure bubble and also failing to maintain the prescribed social distancing.

The duo won’t be able to take part in Thursday’s PSL 6 final against Multan Sultans. The incident happened on Wednesday and the decision was made early Thursday morning by the Tournament Covid-19 Management panel.

The two cricketers have been placed in room isolation and were not allowed to interact with any other squad members after the incident. Haider Ali has been withdrawn from the England and West Indies tours.

Sohaib Maqsood has been named as Haider Ali's replacement by the Selectors Muhammad Wasim, in consultation with Captain Babar Azam and head coach Misbah-ul-Haq, for the two tours

Pakistan will tour England for three ODI’s which will end on July 20, after that they will go to the West Indies for five Twenty20 Internationals and two Tests.

Sohaib has represented Pakistan in 26 ODIs and 20 T20Is, with his last T20I appearance being against New Zealand in Hamilton in January 2016.