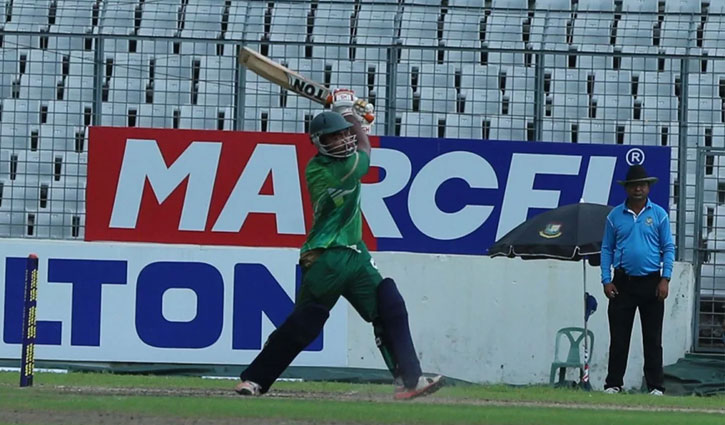 Prime Doleshwar won the toss and chose to bat, which proved to be a wise option, as the game turned out to be a low-scoring affair, with Sheikh Jamal posting only 123/9 in 20 overs, despite the efforts of the skipper Nurul Hasan Sohan, who scored 42 from 24 balls. In four overs, Rejaur Rahman Raja took three wickets for 25 runs.

In reply, Prime Doleshwar chased down the mark in just 17.4 overs with six wickets intact, thanks to the opener batsman Saif Hassan's outstanding innings of 60 runs from just 33 deliveries. The match's player of the match was Saif Hasan.

Partex didn't give up easily, as their captain Hasanuzzaman scored a century off 52 deliveries, but the lack of assistance from the other end cost them dearly, as they were dismissed for 176/8 in 20 overs, losing the match by 23 runs.