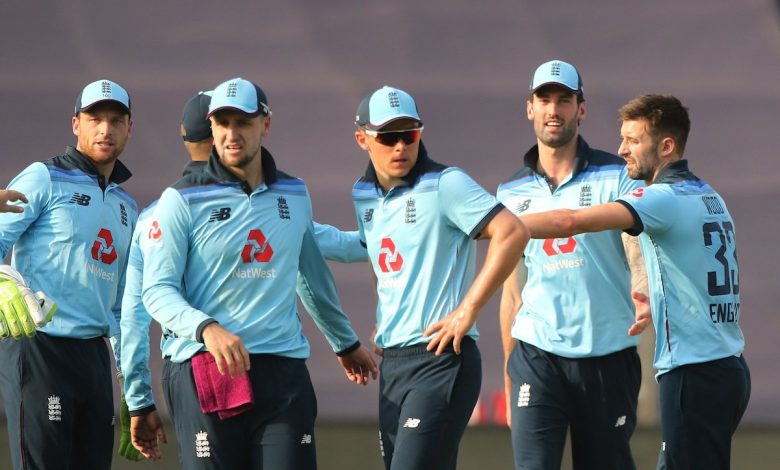 The England Men’s Cricket Team has announced a 16-man squad for the upcoming ODI series against Sri Lanka. The first ODI will be played at the Emirates Riverside, Durham on the 29th of June.

Skipper Eoin Morgan will lead the side. Although the squad is filled with the core players for the ODI’s, a maiden call-up for Sussex pacer George Garton was announced in the list. The 24-year-old Garton has played 24 List A games, picking 29 wickets.

Speaking on Garton's inclusion for the series, Silverwood said, "We have been monitoring the progress of George Garton for quite some time. He has been a significant part of Sussex's bowling unit in white-ball cricket for an extended period. His ability to bowl quick with his point of difference being a left-arm certainly gives us options in this series, and he deserves his chance at this level."

Ben Stokes, who suffered a fractured finger in the IPL, will miss out on the series as he’s expected to get back into shape in the T20 Vitality Blast.

Also, Jofra Archer, Saqib Mahmood, and Reece Topley will be missing out due to injuries, England fast bowler Olly Stone will miss the rest of the season after suffering a stress fracture of the back.

The three ODIs will be played on June 29, July 1 and 4 in Durham, Oval and Bristol respectively.

Tags: England, Sri Lanka,
Up Next