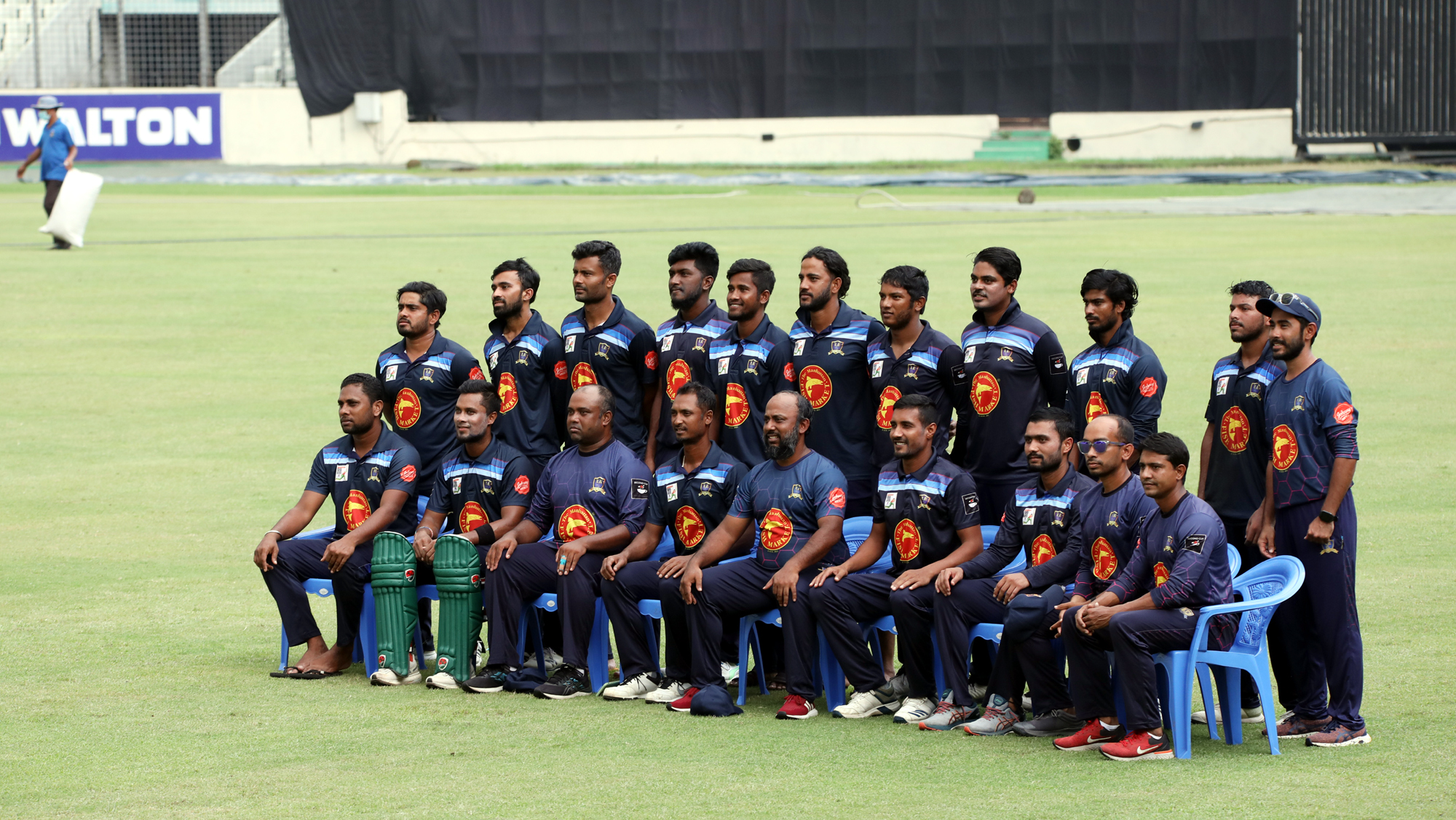 Legends of Rupganj, who are set to play the relegation league of Dhaka Premier Division T20 Cricket League have requested to appoint ICC panel umpires and set up a review system during their match against OLD DOHS on [June 21]. They also requested to change their venue to play at the Sher-e-Bangla National Cricket Stadium in Mirpur instead of the BKSP-3.

"Every year, Legends of Rupganj spends a considerable amount of money to build a successful team. With that consistency, last year we were equal on points with the eventual champions and became runners-up following the net-run-rate method.

"Even as its disappointing but truthfully, despite creating a strong team this year, we have to play the relegation league due to disappointing performances.

"We humbly request that since there is no match at the Sher-e-Bangla National Stadium on 21/06/2021, and since the relegation match between Legends of Rupganj and OLD DOHS has special significance, that the match be played at the Sher-e-Bangla with ICC panel umpires, with third-umpire review system along with match referees," Rupganj wrote in a letter to CCDM chairman Kazi Inam.