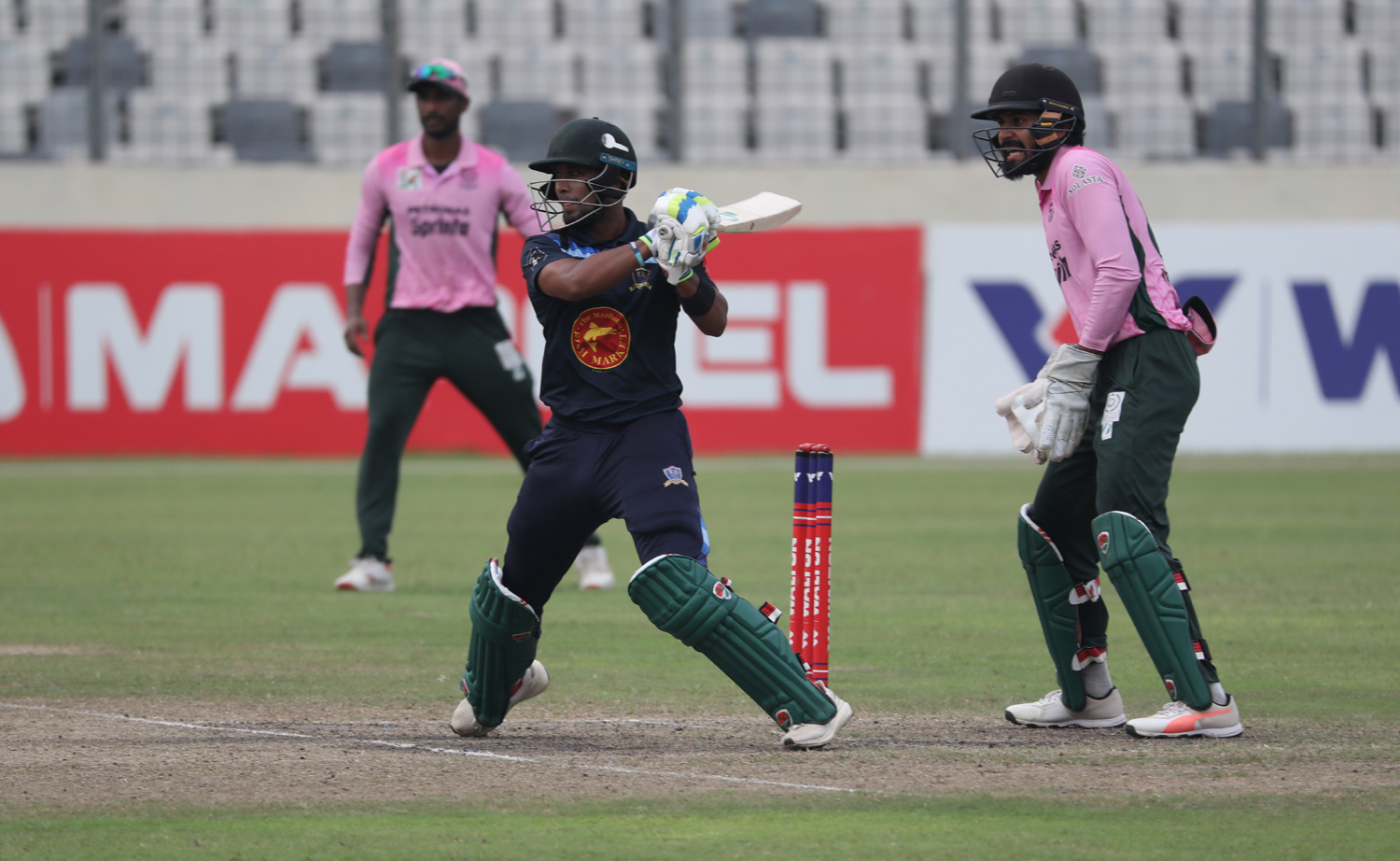 Cricket Committee of Dhaka Metropolis (CCDM) held a hearing on the evening of 16 June where the players Elias, Sabbir Rahman and Sheikh Jamal Manager Sultan Mahmud and the match officials were present.

Sheikh Jamal’s Manager Sultan Mahmud was also fined equal amount for the incident and Elias was warned by the committee.

Earlier, the CCDM official stated that Sunny and his side could not prove the allegations against Sabbir, as a result, Sabbir was not found guilty so both parties were punished for the inconvenience.

Tags: DPL, CCDM,
Up Next