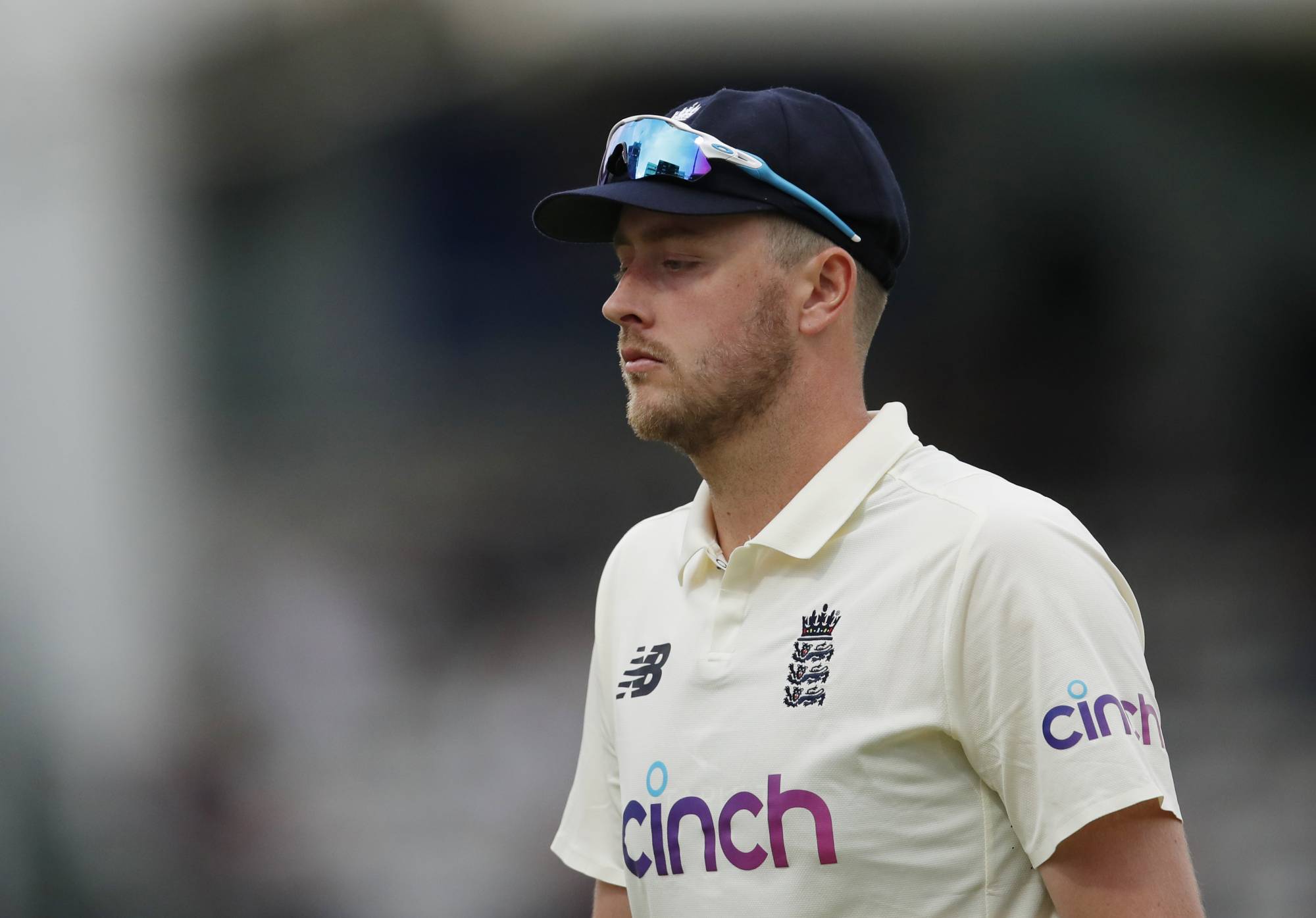 Robinson, 27, was suspended from the England team after the posts resurfaced earlier this month when he made his Test debut against New Zealand.

He impressed with both bat and ball in the drawn game, but was then barred from international duty pending the outcome of an investigation by the England and Wales Cricket board.

"We need to understand that he did that many, many years ago and he is sorry about it," Tendulkar told AFP.

"They left him out in the second Test in spite of doing well and he realises what he had done... he apologised and also said that this won't happen again," he said.

"We need to be fair to him and at some stage he should start playing," he added.

Robinson led England's attack with 4-75 in the first innings at Lord's and followed up with 3-26 in the second while in between making a useful 42 with the bat.

But he found himself making an apology after stumps on day one of the opening Test for tweets that included comments suggesting Muslim people were linked to terrorism and derogatory remarks about women and people of Asian heritage.

He took a short break and skipped two opening games last week for his county side Sussex to be with his family.

Sussex have said Robinson "is a very different man from the one that wrote those tweets", and Tendulkar said he could not agree more.

"You have to move on. If the players apologise and are sorry about it, not as a formality, but from the bottom of their heart then we should move on," said Tendulkar.

"I am not saying don't reprimand them or whatever that penalty is. That has already happened. For an athlete, if you are left out of an event then that itself is a big blow."

The ECB though has ordered a "social media review" to address player behaviour.

Since Robinson's posts emerged, the social media feeds of a number of international players have been under scrutiny, with an unnamed player found to have sent offensive tweets while under the age of 16.