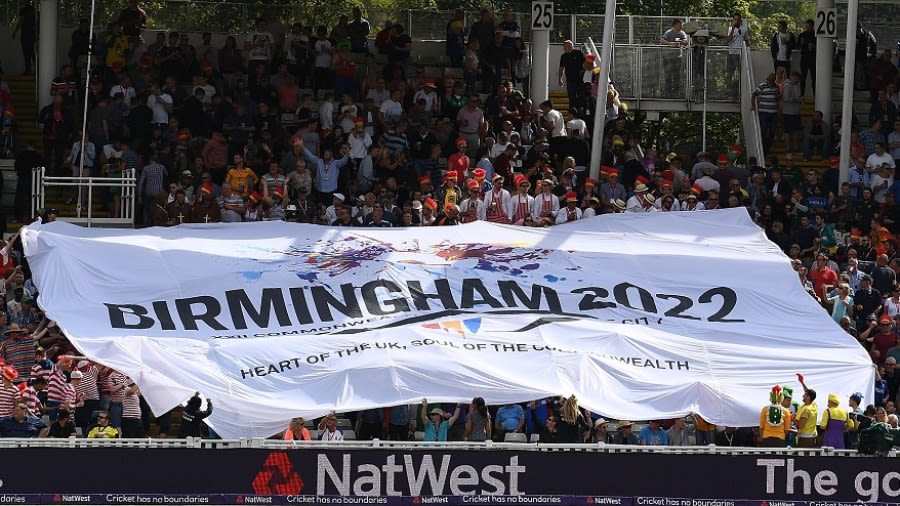 The Commonwealth Games' women's T20 competition will commence from July 29 to August 7 at Edgbaston declared by the organizers on Tuesday.

"With 11 days of swimming and diving, 8 days of cricket, 8 days of gymnastics and 7 days of athletics, including the marathon, the summer of 2022 is set for a spectacular home Games," the official website stated.

“The Birmingham 2022 competition schedule features more medal events for women than men for the first time in Commonwealth Games history, as well as a fully integrated para-sport programme,” it added.

T20 Cricket will not only make its Commonwealth Games debut in Birmingham in 2022, but it will also be the first appearance of the women's game in the prestigious competition.

Cricket has previously been included in the Commonwealth Games, with a men's 50-over competition held in Kuala Lumpur in 1998. South Africa had won the gold medal on that particular occasion.

Tags: CWG
Up Next