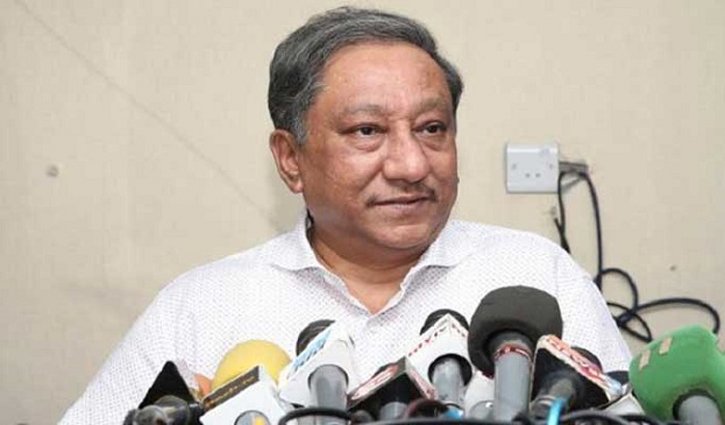 Bangladesh poster boy Shakib Al Hasan has always been in the stream of controversy for his actions on and off the field. Shakib' unexpected incident of kicking the stumps during the match between Abahani-Mohammedan on Friday (June 11) sparked another controversy.

Bangladesh Cricket Board (BCB) President Nazmul Hasan Papon has expressed disappointment over this incident. On Saturday (June 12), Nazmul Hasan told a private television that he was getting a lot of calls from outside the country about the incident in Sakib.

"I am getting non-stop calls from all over the world. This is extremely insulting for Bangladesh. I think there's no point in playing domestic cricket until and unless we find out the solution. It has reached an extreme point. It has ruined all the good work we have done," said Papon.

Nazmul Hassan has also said that there will be an investigation regarding the allegations that umpiring in the Dhaka Premier League (DPL) has been biased.

"They haven't shown me anything as proof. I am only seeing documents signed by managers and captains from matches. There's no complaint from anyone, so who will give me the allegations? I have still asked them to find out what's going on. Matches are being recorded now. It is not just hearsay. We will definitely take action," he said.

Despite the non-cricketing behavior, many people are seeing it as Shakib's protest against the DPL umpires. The BCB president has formed a committee that will speak to the 12 clubs to find out about these allegations.

"I am not in favour of running domestic cricket until I find a solution. We have to solve the problem first. We hear from people, from the media, and Facebook that everything is pre-planned.

"If that's so, there is no point of running these games, that too during Covid, and spending one million dollars as additional cost for the bio-bubble," he said.