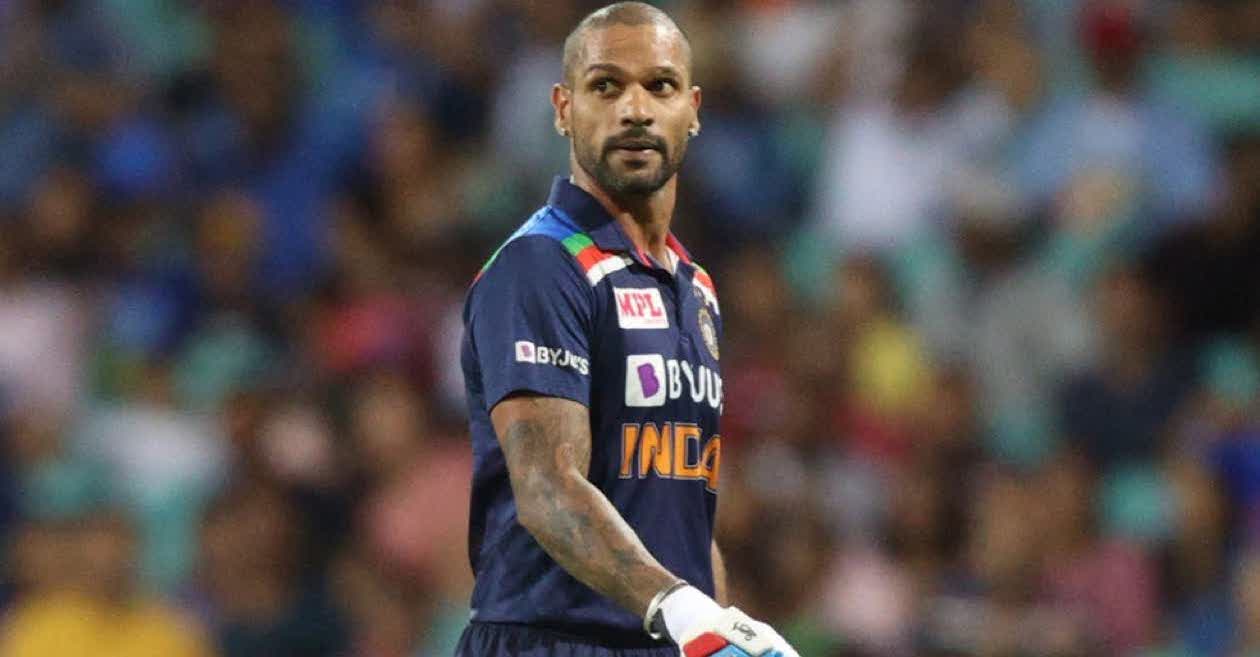 The All-India Senior Selection Committee of the BCCI has declared the squad for India's trip of Sri Lanka as Shikhar Dhawan will lead the young side against Sri Lanka in a three-match ODI series and three-match T20I series set for July. They have chosen a roster of 20 players, including five net bowlers.

During the team's tour in Sri Lanka, Bhuvneshwar Kumar will serve as vice-captain. Prithvi Shaw has been selected for the white-ball team. Devdutt Padikkal and Ruturaj Gaikwad, both opening batsmen, have also been picked to the squad.

Varun Chakravarthy, Kuldeep Yadav, Yuzvendra Chahal, Rahul Chahar, K Gowtham have been chosen as the spinners while the young speedster, Chetan Sakariya who impressed everyone in the Indian Premier League (IPL) has also earned a place in the squad.

The schedule for India and Sri Lanka's three-match ODI and three-match T20I series was announced earlier this week. The three one-day internationals will be held on July 13, 16, and 18. The T20I series will begin on July 21, with the following two matches taking place on July 23 and 25. The R Premadasa International Cricket Stadium, Colombo will host all matches.

However, there will be no Indian players in the Sri Lanka series who are part of the traveling group for the World Test Championship final and the England Test series.