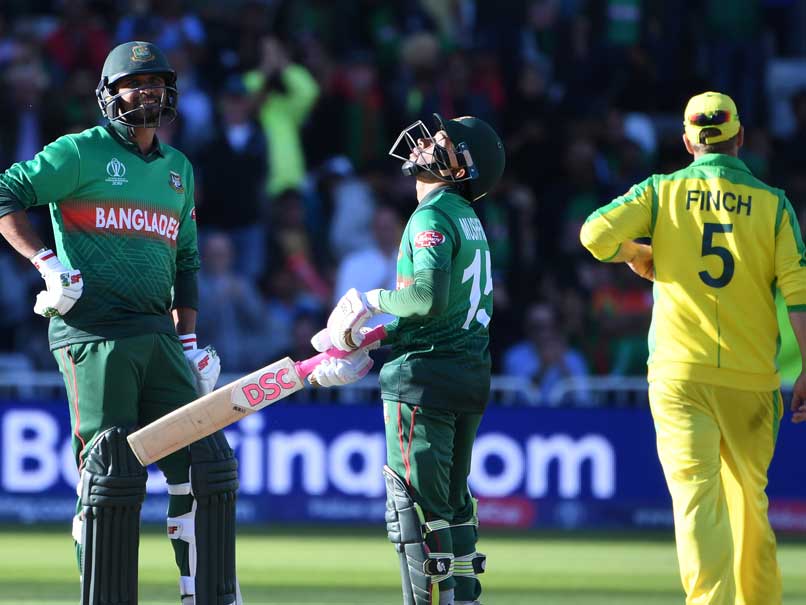 Australia are scheduled to come to Bangladesh in August to play a five-match T20I series as Cricket Australia (CA) has already announced the preliminary squad ahead of the tour. Australia might set foot in Bangladesh in the last week of July to take part in the series.

The probable date of the series could be between 1 to 10 August. Although the schedule has not yet been finalized. However, discussions are already underway between the Bangladesh Cricket Board (BCB) and Cricket Australia (CA) about the venue.

BCB wants to organize matches in two venues, Mirpur and Chattogram. But Aussies are wanting the entire T20 series to be in one venue only. Although so far everything is under discussion. BCB chief physician Debashish Chowdhury gave this information to Cricfrenzy on Thursday.

“We want to organize the series in two venues. But Australia wants to be in one venue, that's what we're talking about. Because if the games are continuously played in the same pitch, it will hamper the pitch. For this, two venues were given. They want to return to the country after playing in one venue. Everything is still under discussion" Debashish said.

Meanwhile, Australia may not come with a full strength team for the Bangladesh tour. Several media outlets in their country have indicated this. Experienced cricketers are expected to miss the series like Steve Smith, Glenn Maxwell, David Warner, Pat Cummins, Jhye Richardson, Marcus Stoinis, Kane Richardson, and Riley Meredith.

Australia will play five T20Is and three ODIs against West Indies which are starting from July 10 before coming to Bangladesh.

Tags: Bangladesh, Australia, T20I
Up Next