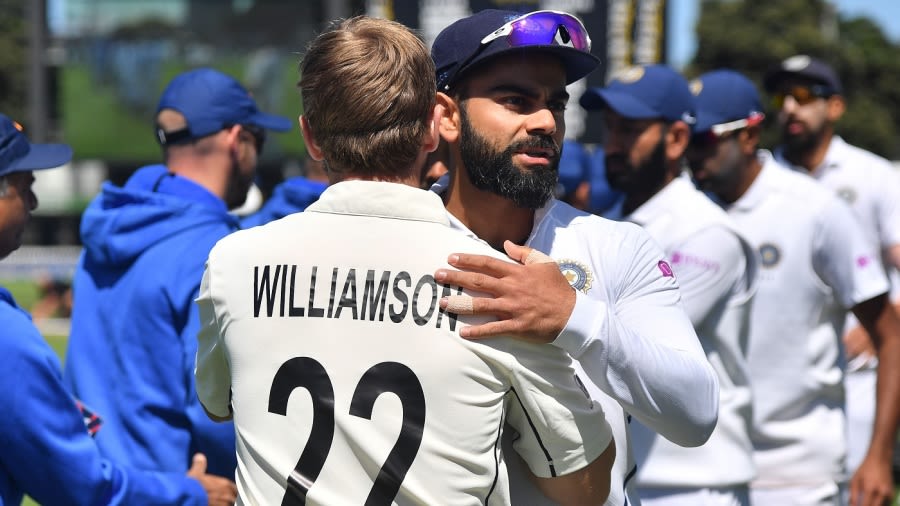 According to the former New Zealand coach Mike Hesson, the World Test Championship is going to be a huge stage for Virat Kohli and Kane Williamson to prove their captaincy.

Hessen is well aware of the skills of Virat and Williamson as captains and he also has the experience of working with them. Hesson had been New Zealand's head coach from 2012 to 2018, where he worked with Kane closely.

Currently, Hesson is the director of cricket operations for Royal Challengers Bangalore (RCB) in the IPL. In an interview with the Cricbuzz, he shared his thoughts on the leadership of Kohli and Williams.

“Both are very good leaders and yes, both are different in styles of captaincy. The players want to follow which is a great sign for any leader,”

“Kane is more of a slow-burn in the sense that he likes to put pressure over a period of time. Virat, on the other hand, is constantly looking for ways to put his side in the driver's seat. The WTC final will be a test of captaincy for both Kane and Virat. As the wicket changes from day to day, it will be interesting to see how both Kane and Virat make those little tweaks in their strategies to stay ahead of the game,”

The WTC final will be played on June 18. India and New Zealand will face each other in the title fight in Southampton.