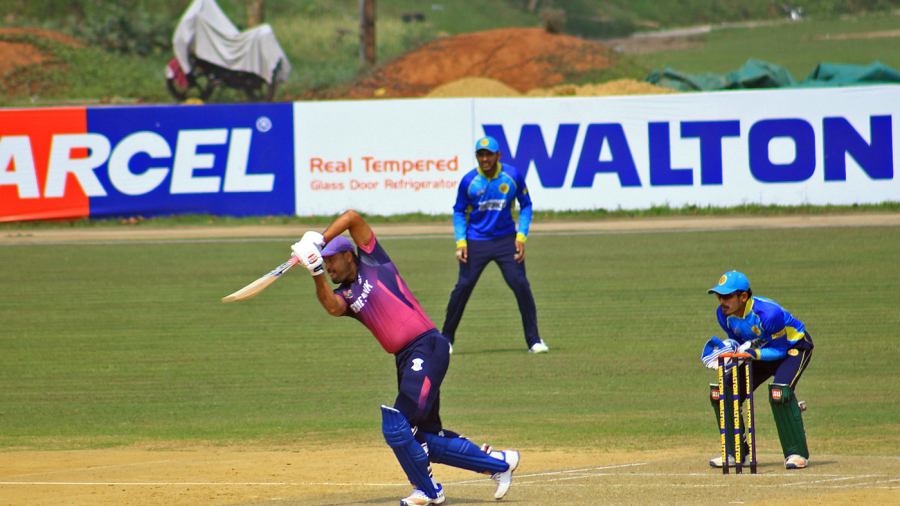 The much-awaited Dhaka Premier League (DPL) is all set to commence on Monday [May 31] in a bio-secure environment and also in T20 format for the first time.

Bangladesh Cricket Board (BCB) decided to broadcast the tournament live on its YouTube channel. As there is no opportunity to spectate the matches on the field because of corona. The news was confirmed by Bangladesh Cricket Board (BCB) Media Committee Chairman Jalal Yunus. "We have decided to broadcast the DPL games online. The game can be watched on the official YouTube channel of the BCB,”

BCB suspended the tournament after one round in March last year due to corona outbreak. However, it was scheduled to resume from May 31. Excluding the previous round, the rest of the tournament will be held in T20 format with the participation of total 12 teams.

Twelve teams have already entered the bio-bubble ahead of the tournament. Jalal Yunus sees organizing DPL as a tough challenge.

The first match of the day will be held at 9 am and the second match will be held at 1.30 pm. The three venues of the first round are Mirpur Sher-e-Bangla, Ground No. 3 and 4 of BKSP.