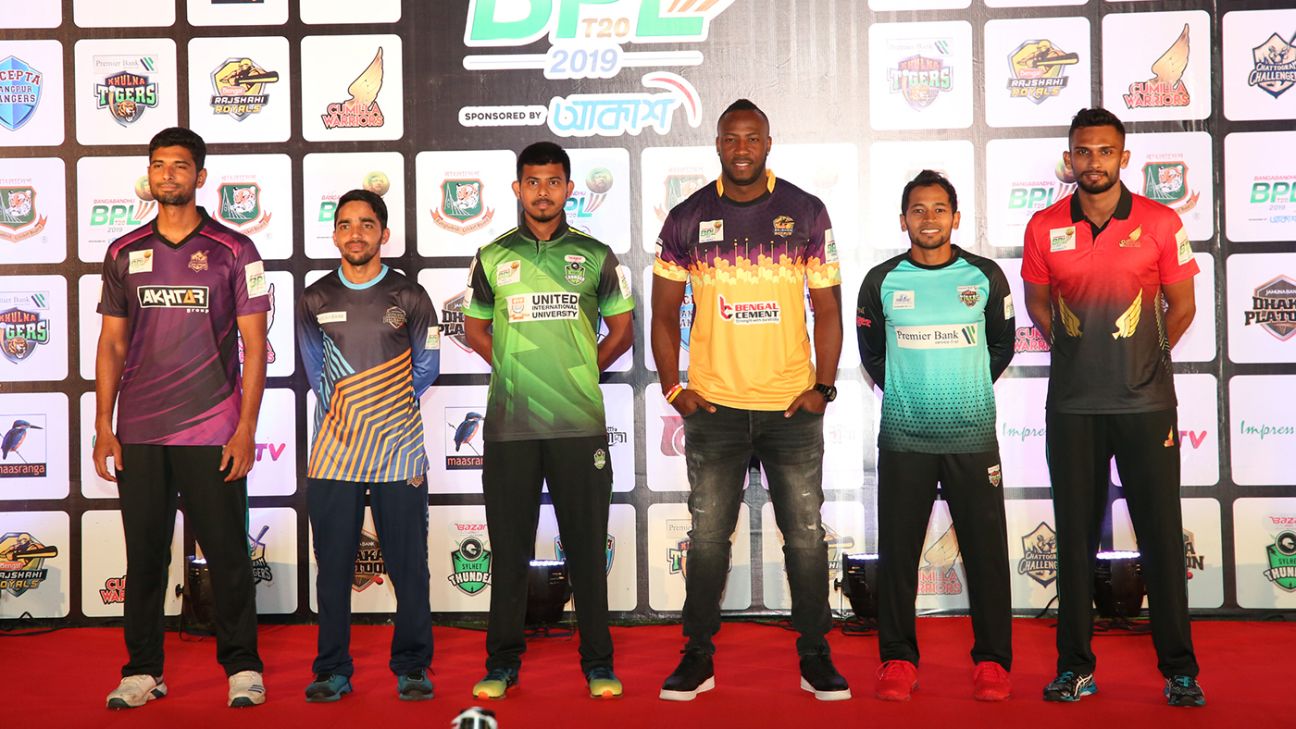 As per schedule, Bangladesh Premier League (BPL) is scheduled to be played in January 2022 but it depends on if the upcoming Dhaka Premier League (DPL) is successfully organized. BCB media committee chairman Jalal Yunus confirmed the matter to the media on Friday.

BCB has organized the three-team BCB President's Cup and Bangabandhu T20 Cup during the Corona pandemic. DPL postponed after two competitive tournaments and return to international cricket at home. DPL is coming back in action, BPL will see some ray of light if DPL goes well.

“Of course. There are more important games, there are first class games, there are BCL-BPL. If we can do good bio bubble here [in DPL]... we have done it before, we have done Bangabandhu T20 Cup. We have some experience. A team has been formed and they know how to do it,” said Jalal Yunus.

“Definitely a big challenge. A few of the two-and-a-half players could be affected. Already 5-6 people were infected. Again after the test they have been negative. There may be one or two. The protocol of the ICC is that if someone is infected, there is a way to play the game in isolation. We will try as much as possible ... a big challenge, of course” he added.

Before hosting the BPL, Bangladesh will host Australia, England and New Zealand at home. Jalal believes that it would be an advantage to host the BPL if BCB could host a series with the world's biggest teams amid Corona. Meanwhile, Bangladesh did not bring Bangabandhu T20 foreign cricketers even though they had the opportunity to do so.

“Great opportunity, of course. If we can organize these well, if we can organize a series against such big teams in this epidemic situation, then we will definitely get encouragement (BPL). We could have brought foreign players to the Bangabandhu T20 Cup. Maybe we didn't get players of good quality, but many were willing to come. Just because we wanted to play my own players ... we could bring in foreigners last year” said Jalal.