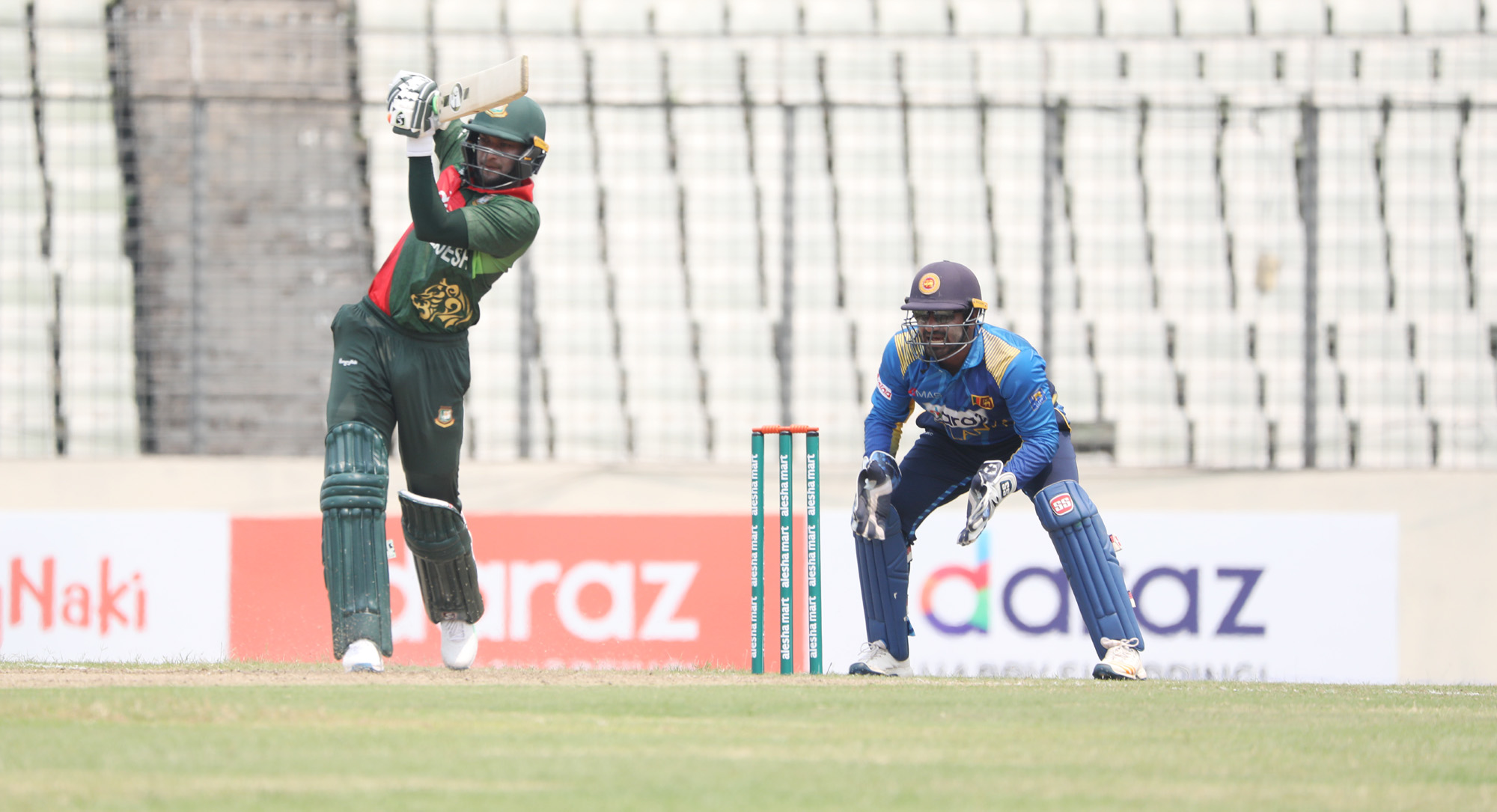 Bangladesh all-rounder Mahmudullah Riyad believes that elite all-rounder Shakib Al Hasan, who has been out of form recently, would perform well in tomorrow's [Friday] last One-Day International against Sri Lanka in Mirpur.

Shakib had a terrible IPL season before the league was paused in the middle of it due to an increase of Covid cases in India earlier this month. Shakib was axed from his IPL team Kolkata Knight Riders after three games, despite scoring 3, 9 and a steady 26 and scalping only two wickets.

The premier all-rounder is now with the Bangladesh team but is yet to shine with the bat. The number 1 ODI all-rounder is the only player from the senior foursome of Tamim, Shakib, Mushfiqur and Mahmudullah who has not yet scored a fifty-plus score in the Tigers' ongoing series against the Lankan Lions. However, Mahmudullah have faith on his teammate that he would do better in tomorrow's game.

"There is not much to say about Shakib. He knows his game. It is no joke that a guy has been the number one [ODI] all-rounder for the last 10-12 years. He knows when to bat and how much batting [practice] will benefit him. He got a good start in the first ODI, but unfortunately, he could not cash in on it. But I am certain that he will play better in tomorrow's game," said Mahmudullah after today's [Thursday] practice session in Mirpur.

Shakib, who was re-instated at number three in the batting order, scored a slow-paced 15 in the first ODI before hitting a three-ball naught in the second. Despite Shakib's dismal performance with the bat, Bangladesh won both ODIs to complete their first-ever bilateral series against Sri Lanka.