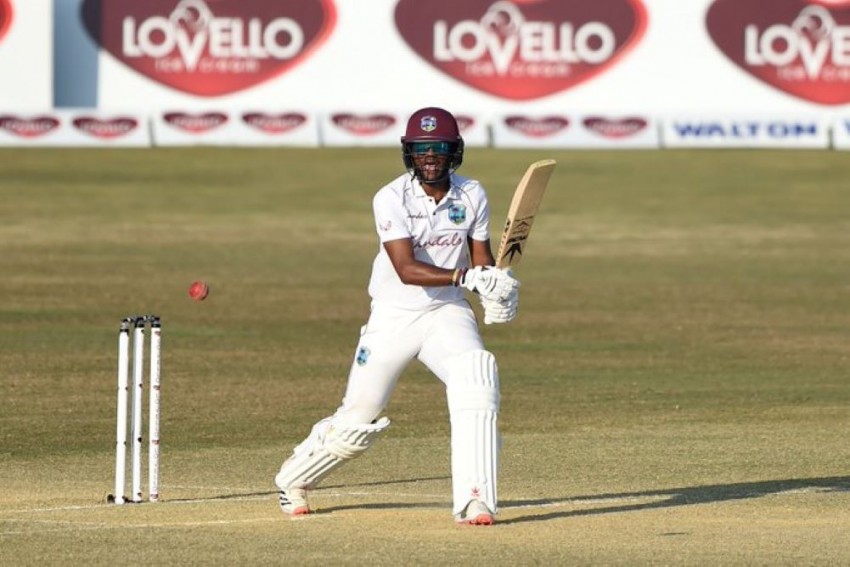 Since Kraigg Brathwaite took over as Test captain from Jason Holder, the West Indies have had a string of positive results. Despite missing key players, the Caribbean team won a Test series against Bangladesh away from home earlier this year. They followed that up with a hard-fought drawn Test series at home against Sri Lanka.

Captain Kraigg Brathwaite was full of praise for his team after their improvement in the rankings. He suggested that there is a lot more to come from the current crop of players.

“I’m very proud of the team jumping two places in the Test rankings. I think this is just the beginning of good things to come. As a group, it shows that we can climb up the ladder, and it’s just important for us to work hard and keep the belief and attitude to doing things right – in the preparation and the execution on the field. Once we continue to do the small things right and have the right attitude … because Test cricket is never easy… the sky is the limit,” Brathwaite said in an interview with windiescricket.com

In the West Indies' most recent home series against Sri Lanka, Kraig Brathwaite was instrumental with the bat. West Indies captain scored 237 runs at an average of just under 60 in two Tests to help his team earn a tie in the two-match Test series.