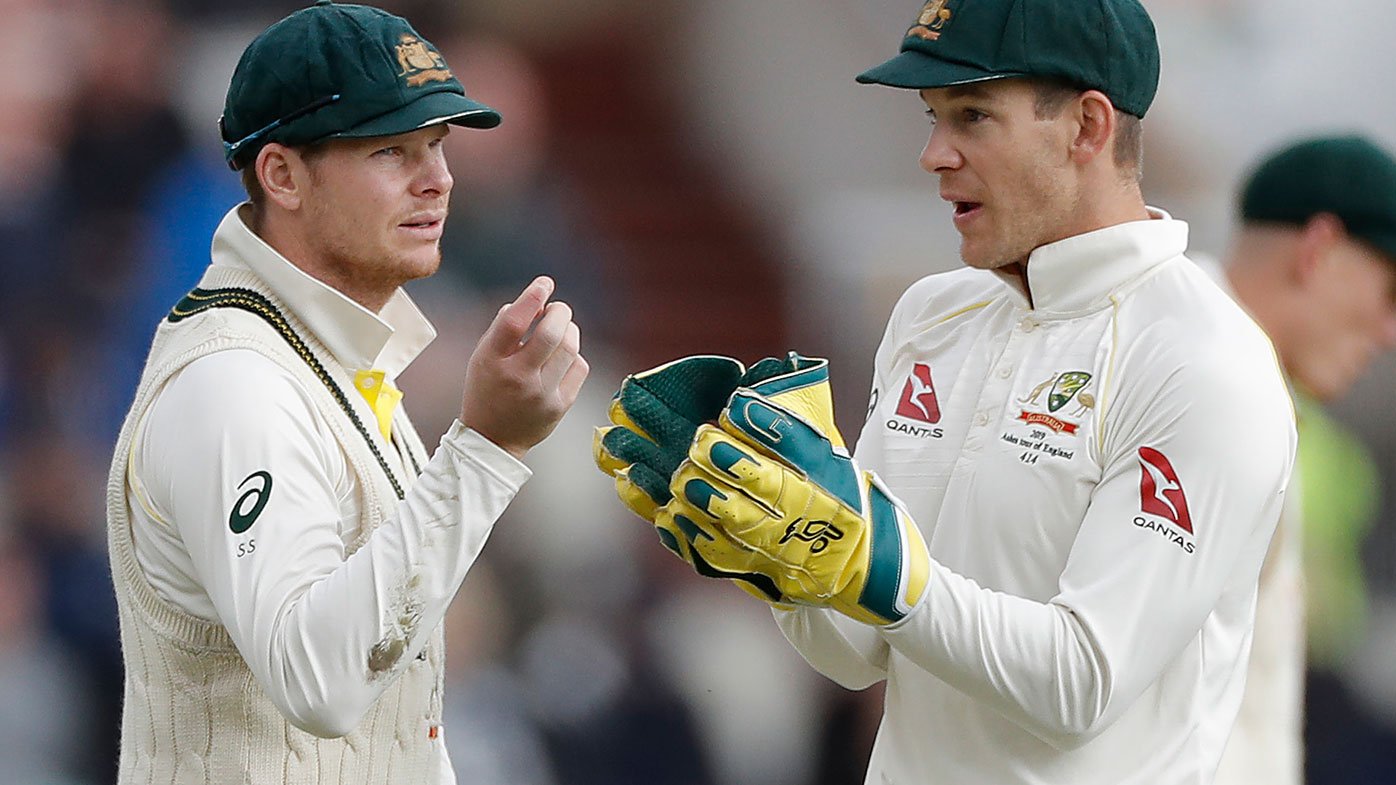 Australia captain Tim Paine has backed Steve Smith, claiming the star batsman is good enough to reclaim the captaincy when his current term as the senior national team's skipper comes to an end. Paine has no plans to resign immediately, but believes Smith is an excellent choice for the top role.

Paine's comments come after Steve Smith said in March that if given the opportunity to replace Tim Paine, he would consider captaincy. Paine took over as captain from Smith after the star batsman was suspended from leadership positions for two years for his part in the ball-tampering scandal that tarnished Australia's image in South Africa.

"I think so. Obviously, I don't make that decision but the time I played with Steve as captain he was excellent," Paine told Newscorp media on Thursday.

"Certainly tactically he is as good as you get. Then obviously South Africa events happened and he's not doing it anymore. But, yeah, I would support him getting that job again."

Tim Paine was under pressure to relinquish captaincy after Australia lost a home Test series to a weakened Indian side earlier this year. Australia lost a Test match for the first time since 1988-89 at the Gabba as Ajinkya Rahane-led India won the Brisbane Test to seal the series 2-1.

Paine has no plans to relinquish the captaincy but suggested he might be tempted to bow out of the game if Australia dominate England in the 2021/22 Ashes.

"If I feel like the time is right and we've beaten the 'Poms' 5-0, what a way to go out. But it might be a tight series and we might be chasing 300 on the last day and I'm 100 not out and hit the winning runs - and then I might go again." Paine said.