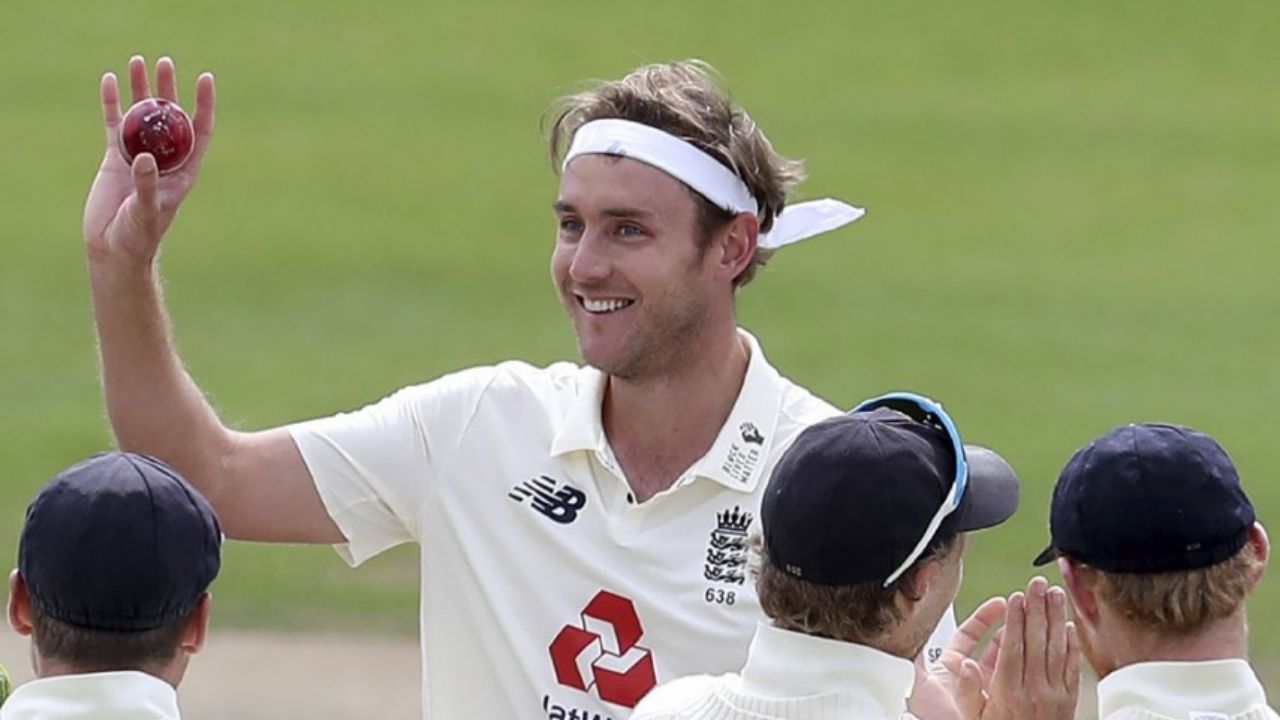 The veteran English pacer Stuart Broad opined on the inaugural ICC World Test Championship format. Broad has also called for a change in the format to ensure that points in the Test Championship are earned in accordance with the opposite team.

Stuart Broad was disappointed with the WTC's point distribution system, and he questioned the existence of the difference between big and small teams.

He said in a interview that he can’t equate other series to Ashes. As a result, Broad asked why the Ashes-winning team did not get more points than India, who defeated Bangladesh in a two-match series.

“The World Test Championship is a really good concept, I just don’t think it’s quite right yet. It’s a first-time effort. I can’t quite work out how a five-match Ashes series can be worth the same as India playing Bangladesh for two Tests," he said

“There’s something in the idea and it has given great context to the game but there needs to be work done on how it all comes together, I think” Broad told PA News Agency.

The ICC's attempt to finish the Test championship on time has been hampered being disrupted by the Corona outbreak. In such a case, ICC decided to choose the two finalists based on percentage rather than points.

Tags: Stuart Broad, WTC
Up Next