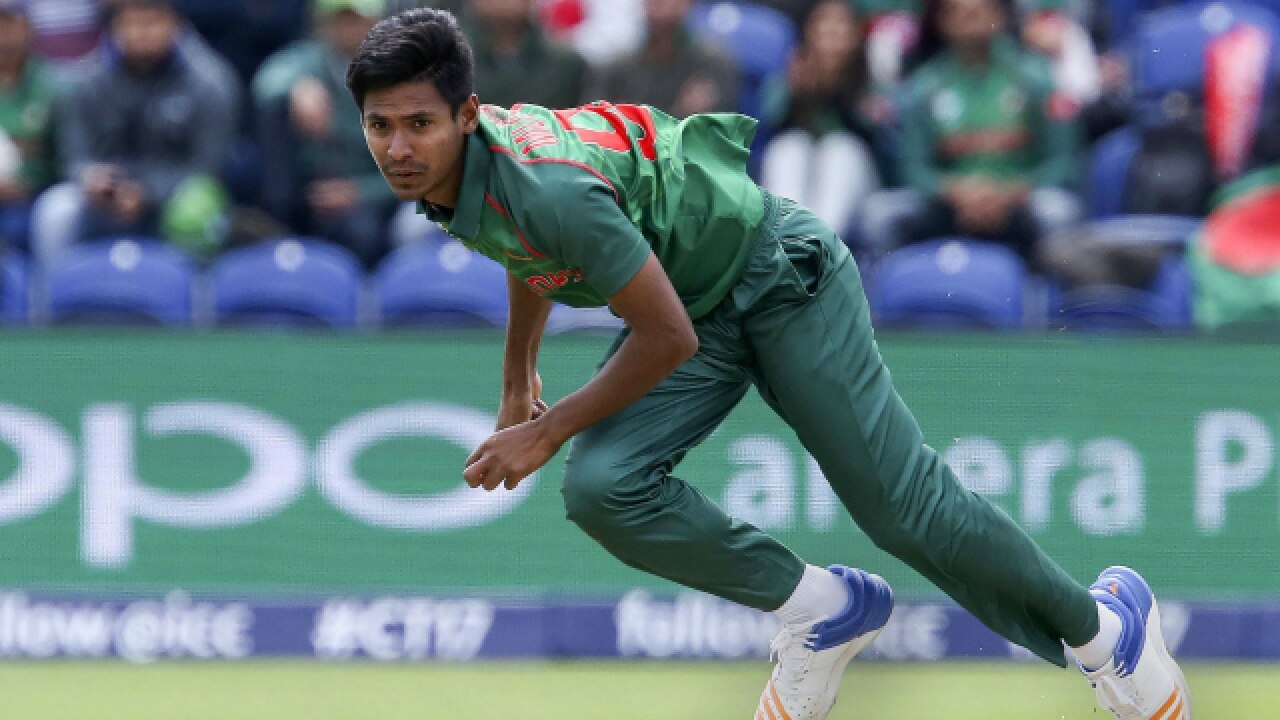 Bangladesh pace bowling coach Ottis Gibson praised Mustafiz and said that he is the best bowler in white-ball cricket for Bangladesh in an interview with Cricbuzz.

"Certainly he is our best bowler in white-ball cricket and he is our number one. If he had a good IPL then that's great because then he gets more confidence and when he comes back to us he comes back as a much more improved bowler and a bowler with full of confidence. So that is an asset for us,” he said.

Although, Mustafiz had struggled with his form in the middle of his career. However, the old Mustafiz, was spotted in the Indian Premier League (IPL). The pacer, who played for the Rajasthan Royals this season, has shown his talent with slowers and cutter deliveries.

Mustafiz got to play in seven matches for Rajasthan before the IPL was suspended, has taken 8 wickets at an average of 8.29. Gibson did not want to say anything about Mustafiz's performance for Rajasthan as he did not follow the IPL that much. However, the Caribbean said that he had noticed some improvement in Mustafiz when he worked with him.

“I haven't seen much of the IPL and so I can't really comment too much on Mustafizur's performance in the IPL, but what I can say is that when he was with us he had shown some good improvement,”

“We spoke about swinging the ball back in which he does with the new ball now. When he plays for us he will take the new ball but I don't know whether he has taken the new ball in IPL so it's difficult to say what was going on in IPL,” he added.