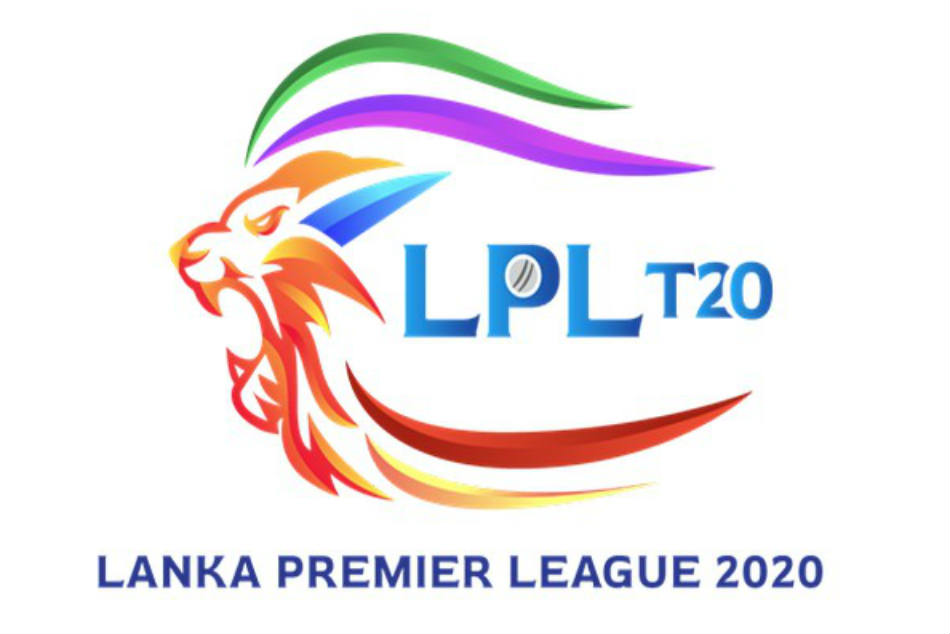 The second edition of the Lanka Premier League (LPL)  will take place prior to the ICC T20 World Cup in October/November. Sri Lanka Cricket (SLC) Management Committee Chairman Arjuna de Silva confirmed that the board received the green signal from the country’s Sports Minister, Namal Rajapaksa to conduct LPL 2021.

“Sports Minister Namal Rajapaksa has already given his approval for the LPL to be conducted at Hambantota, Dambulla, Pallekele and Colombo depending on the country’s health situation in that period,” Arjuna de Silva told Daily News.

The inaugural tournament was a massive success, and Arjuna de Silva, Chairman of the Sri Lanka Cricket (SLC) Management Committee, believes this year's event could be even bigger with the inclusion of more international players.

“The first tournament was successful last time at Hambantota and I am very confident we will have more foreign players competing,” he said.

However, it is doubtful that many overseas players from England, New Zealand, South Africa, and Bangladesh will be unavailable due to a busy schedule before the ICC T20 World Cup. With two series in September-October, Pakistan players are also doubtful for LPL 2021.