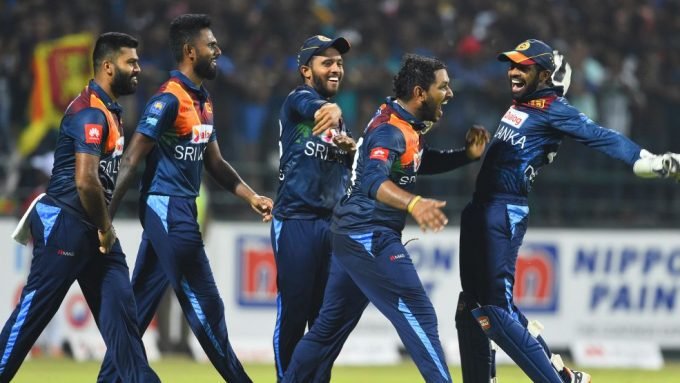 Sri Lanka announced an 18-man squad for the three-match ODI series against Bangladesh. Kusal Perera has been named new ODI captain and Kusal Mendis has been recalled and made vice-captain for the upcoming series.

While experienced players Dimuth Karunaratne, Angelo Mathews and Dinesh Chandimal have been dropped from the Sri Lanka's ODI team.

Young opener Avishka Fernando has been dropped from the squad as he has failed the fitness test.

The 18-man squad will depart for Bangladesh on May 16 and will lock horns in the three ODIs to be played in Mirpur, Dhaka on May 23, 25 and 28. Following the Bangladesh tour, Sri Lanka is set to tour England for three T20Is and three ODIs.