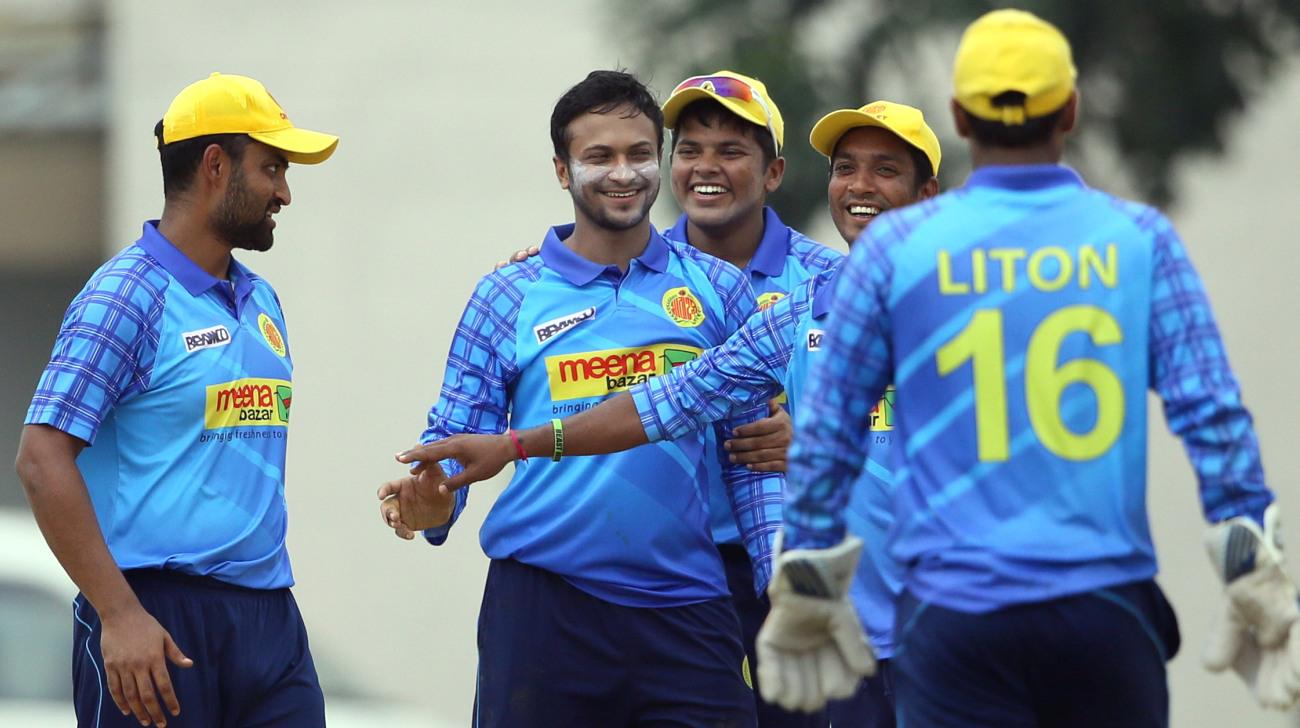 The Dhaka Premier League (DPL) is set begin on May 31 as premier all-rounder Shakib Al Hasan might forego the Pakistan Super League (PSL) to play for Mohammedan in the DPL.

Two Mohammedan officials sat down for talks with the Bangladesh Cricket Board (BCB) on Tuesday. However, the Cricket Committee of Dhaka Metropolis (CCDM) has said that they will decide after talking to Shakib.

Meanwhile, this year's PSL came to a halt after 14 matches due to coronavirus. The franchises that lost players in the long break reorganized the team from the replacement players draft. Lahore Qalanadars recruited Shakib from the draft for the tournament which will get started on June 2.

Earlier it was decided by the authorities that the game will be played in T20 format and the clubs will play the same squad of 2020 season. The all-rounder could not participate in the last season due to the ICC ban.

Shakib arrived in the country last Thursday via a chartered flight after the suspension of IPL, he is waiting to join the Bangladesh team at the end of the 14-day institutional quarantine.