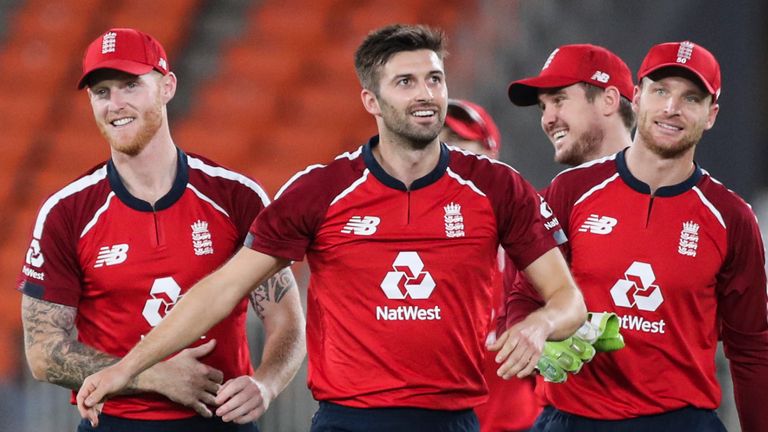 England stars such as Ben Stokes, Jofra Archer and Jos Buttler have been told their international commitments will have to take precedence in the event of a fresh fixture clash with a delayed finish to this year's Indian Premier League.

The 2021 edition of the lucrative franchise Twenty20 tournament was suspended last week due to the devastating coronavirus outbreak in India.

There is speculation the IPL may resume midway through September, which could lead to a clash with England white-ball tours of Pakistan and Bangladesh that are meant to take place between the end of the home season and a T20 World Cup in India scheduled for October.

Halting he IPL has left England with a potentially larger player pool than they envisaged for next month's two-Test series at home to New Zealand.

Previously, the England and Wales Cricket Board had been prepared to let players miss those matches in order to honour their previously agreed IPL deals.

A position that angered some England fans was justified by the ECB on the grounds that the New Zealand series had been a late addition to an already crowded fixture list.

But Ashley Giles, the England managing director, has made it clear he expects national service to be the the priority from now on in a year culminating with Joe Root's men heading to Australia in a bid to regain the Ashes.

"We've got a full future tours programme and if those tours are going ahead I'd expect them (IPL players) to be there," Giles said Monday.

"The New Zealand scenario was very different. A rearranged IPL...none of us knows what that looks like at the moment, where it's going to be, or when or if."

Giles, a former England left-arm spinner, added: "But we've got a lot of important high profile cricket including a T20 World Cup and Ashes, so we're planning on the involvement of England players in England matches."

"It's a change I've been looking at for some time. For me, it's more modern and it's cleaner; let the coach pick the team," said Giles.

"His head's on the block. I don't want that to be the headline but it's a conversation I'd have had with Chris...if we lose in Australia the pressure is on all of us. You might as well have a free run at it, it's your team."

Tags: Ben Stokes, Jofra Archer and Jos Buttler,
Up Next