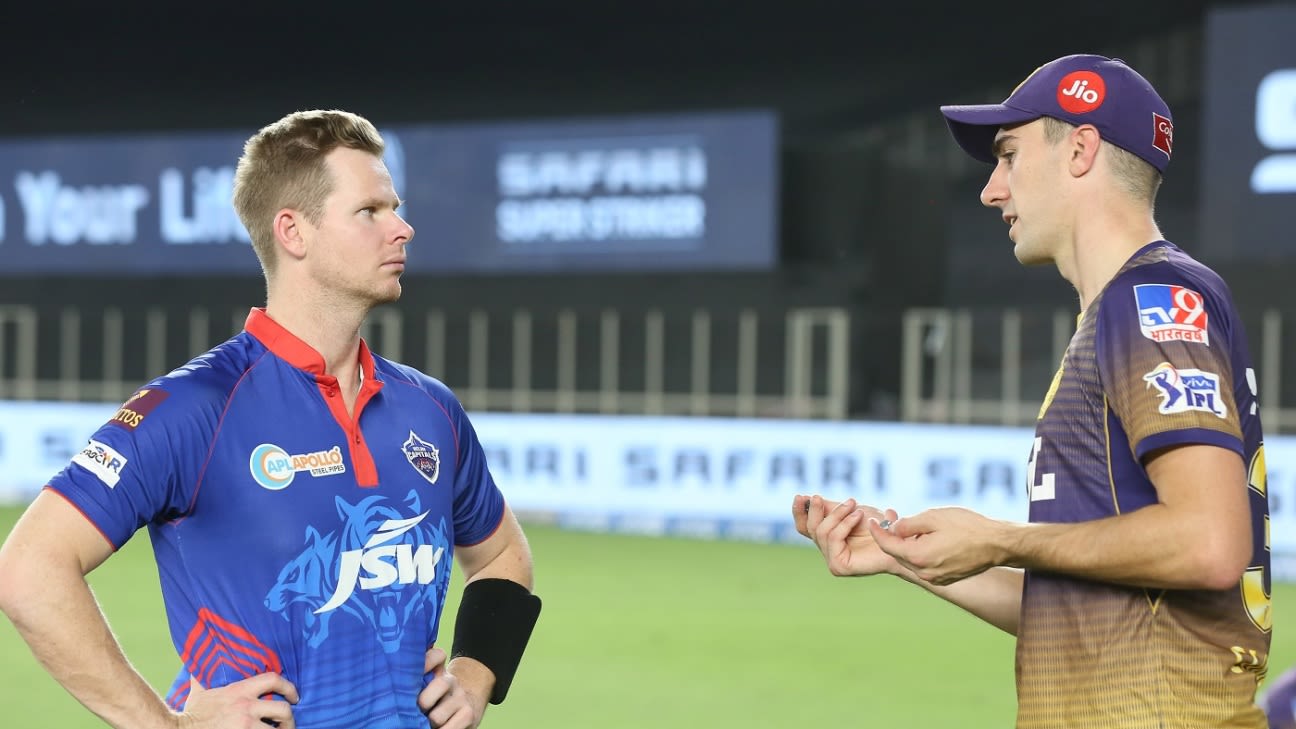 The expected solution to the problem posed by the postponement of the 2021 IPL and the current closure of the Australian border to people currently in India during the rampant Covid-19 outbreak is a mass migration of Australian players, coaches, and support staff to the Maldives. In the IPL bubble, there are nearly 40 Australians, including players, coaches, and commentators.

Pat Cummins, Steven Smith, Glenn Maxwell, Ricky Ponting, Simon Katich, and others are expected to join commentator Michael Slater in the Maldives as a temporary post in the wake of blanket bans on entry for Australian people who have recently visited India, a situation that will last until at least May 15.

"Once we flew out of Australia we knew we'd signed up for 14 days quarantine coming home so you feel a bit further from getting home, but when the hard border shut no one has ever experienced that before," Cummins told The Back Page on Fox Sports.

"[It has] added a bit of anxiety for the Aussies over here but we signed up to play the tournament until the start of June so hopefully it all reopens on May 15 and we can get back,”

"Think we are all hoping we can get home like we would normally plan and the borders open on May 15, whether it's [a] private [flight] or not we wouldn't be allowed back in [at the moment]. Cricket Australia have been brilliant along with the ACA, they are working closely with the government to get the latest information, if we can't get home it won't be for lack of trying from all those involved" he added.

"Cricket Australia and the Australian Cricketers' Association understand the decision of the BCCI to indefinitely postpone the 2021 Indian Premier League for the safety and wellbeing of all participants," a joint statement from CA and ACA said.

"CA is in direct contact with the BCCI as they work through plans to ensure the safe accommodation and repatriation of Australian players, coaches, match officials and commentators back home to Australia. CA and the ACA respect the decision of the Australian Government to pause travel from India until at least May 15 and will not seek exemptions. CA and the ACA thank the BCCI for their efforts and cooperation for the safe repatriation of all participants at the IPL."