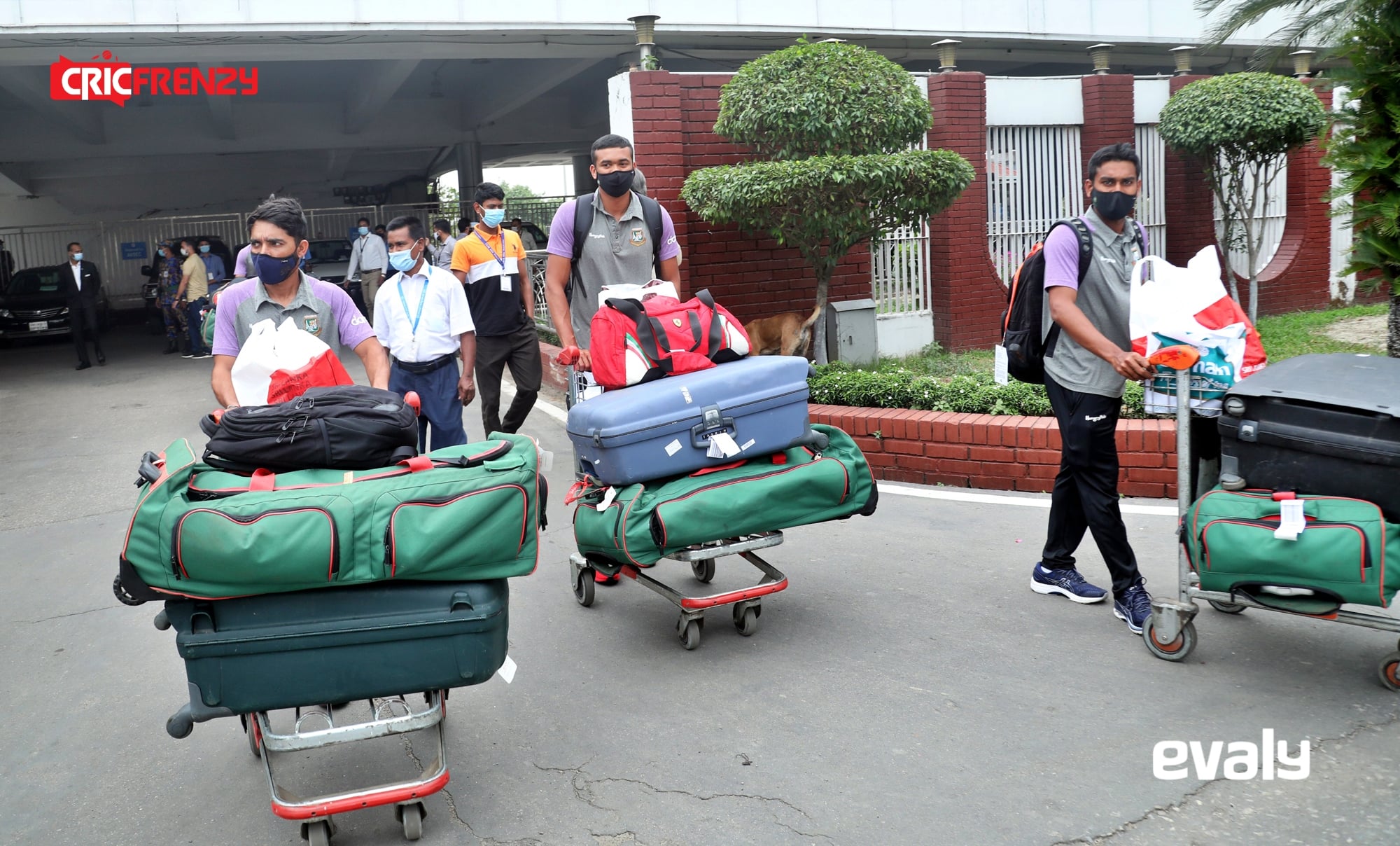 The Bangladesh team arrived at Hazrat Shahjalal International Airport on a chartered flight at around 3:25 pm on Tuesday, May 4. Bangladesh Cricket Board chief executive Nizamuddin Chowdhury confirmed that all the members of the team will go to their homes for quarantine.

The BCB also planned to take all the team from the airport directly to the designated hotel. However, as the discussions with the government and the concerned authorities of the airport have been successful, there is no need for institutional quarantine.

Bangladesh will play a three-match ODI series against Sri Lanka at home later this month. The preliminary team has already been announced. The cricketers have started training at the Sher-e-Bangla Stadium in Mirpur since last Sunday.

The players who took part in the tour of Sri Lanka will return to the practice after completing quarantine.

At the end of the Eid holiday, the members of the preliminary team will play a preparation match among themselves. Then the final squad will be announced.