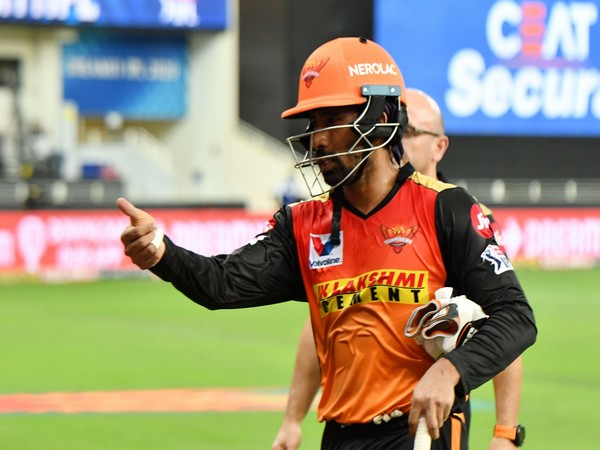 Sunrisers Hyderabad wicketkeeper-batsman Wriddhiman Saha have tested positive for COVID-19. SRH was due to play the Mumbai Indians in Delhi on Tuesday but, earlier IPL has been postponed following an increase in Covid-19 cases across franchises over the last few days.

KKR players Varun Chakravarthy and Sandeep Warrier were tested positive for COVID-19 and the match between KKR and Royal Challengers Bangalore in Ahmedabad rescheduled.

According to ESPNcricinfo, Saha reported mild symptoms, including a fever, on the day before the Sunrisers played against the Rajasthan Royals in Delhi. Saha had trained with the rest of the Sunrisers squad on the afternoon of May 1. Following that training session, Saha felt he might have got a heat stroke and had even got tested on the same day.

Saha was isolated immediately by the franchise. He was tested positive after he underwent two further tests, on Sunday and Monday.

Tags: Wriddhiman Saha
Up Next