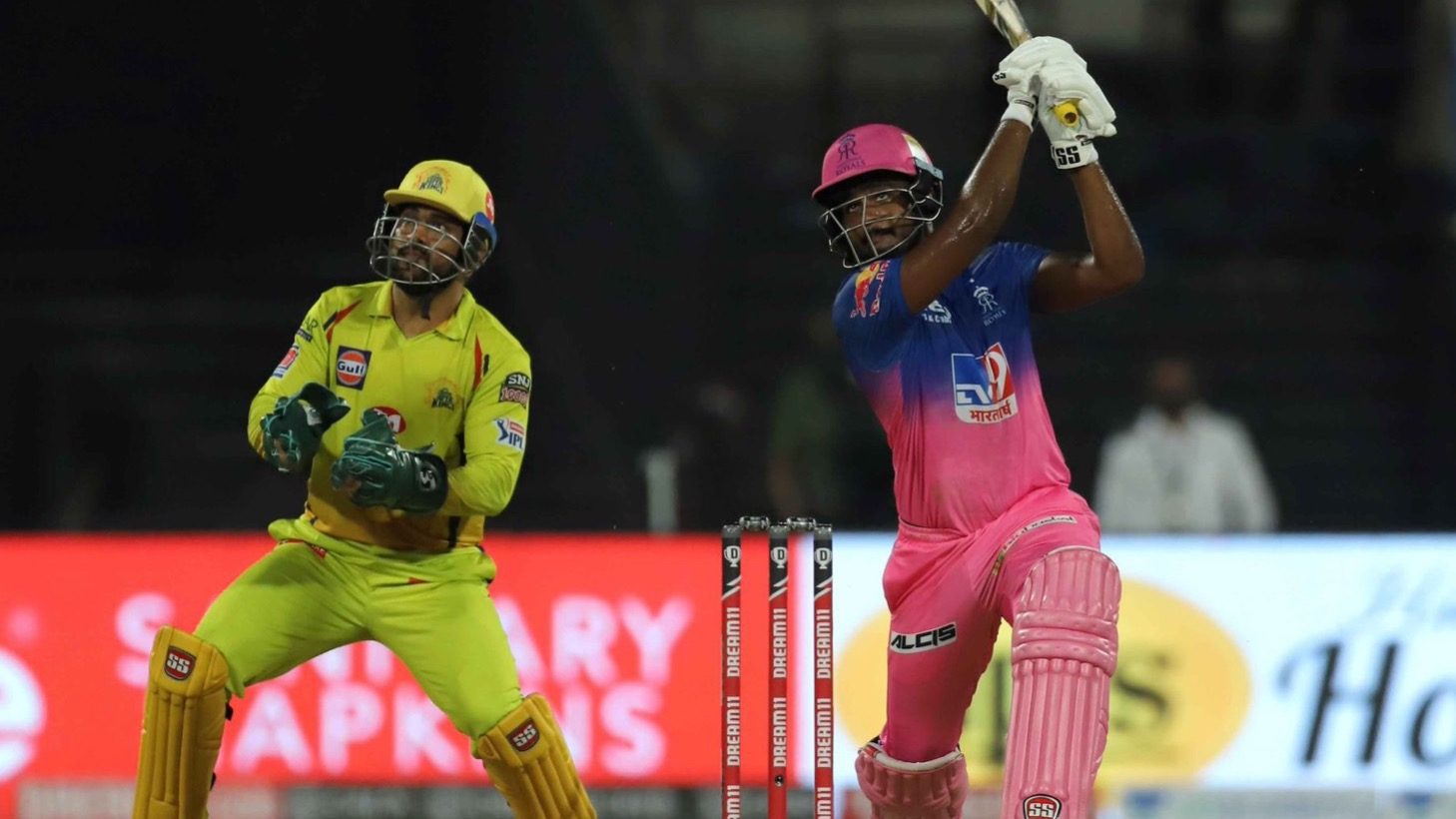 BCCI planning to reschedule another match of ongoing IPL, between Rajasthan Royals and Chennai Super Kings after a couple of three members of the contingents were reported to have tested positive for the coronavirus.

Chennai Super Kings' chief executive officer K Viswanathan, told ESPNcricinfo that the franchise had informed IPL that the entire contingent are observing isolation. “From our end, we had informed that Mr Balaji has tested positive and as per SOP our players have been isolated,” Viswanathan said.

A senior BCCI official informed that “Tomorrow’s match at the Arun Jaitley Stadium between CSK and RR will be rescheduled as per SOP rules. As Balaji was in contact with the players, all of them have gone into hard quarantine. They are supposed to be tested everyday,”

The Board of Control for Cricket in India (BCCI) is looking to relocate the rest of the Indian Premier League (IPL) matches to Mumbai after two players tested positive for COVID-19 in the Kolkata Knight Riders camp.

The Super Kings are scheduled to face the Sunrisers Hyderabad in Delhi on May 7 before moving to Bengaluru for three games, including a match against the Punjab Kings on May 9.

So far, 30 IPL matches have been completed with 30 more remaining including playoffs and the final which is scheduled for May 30.