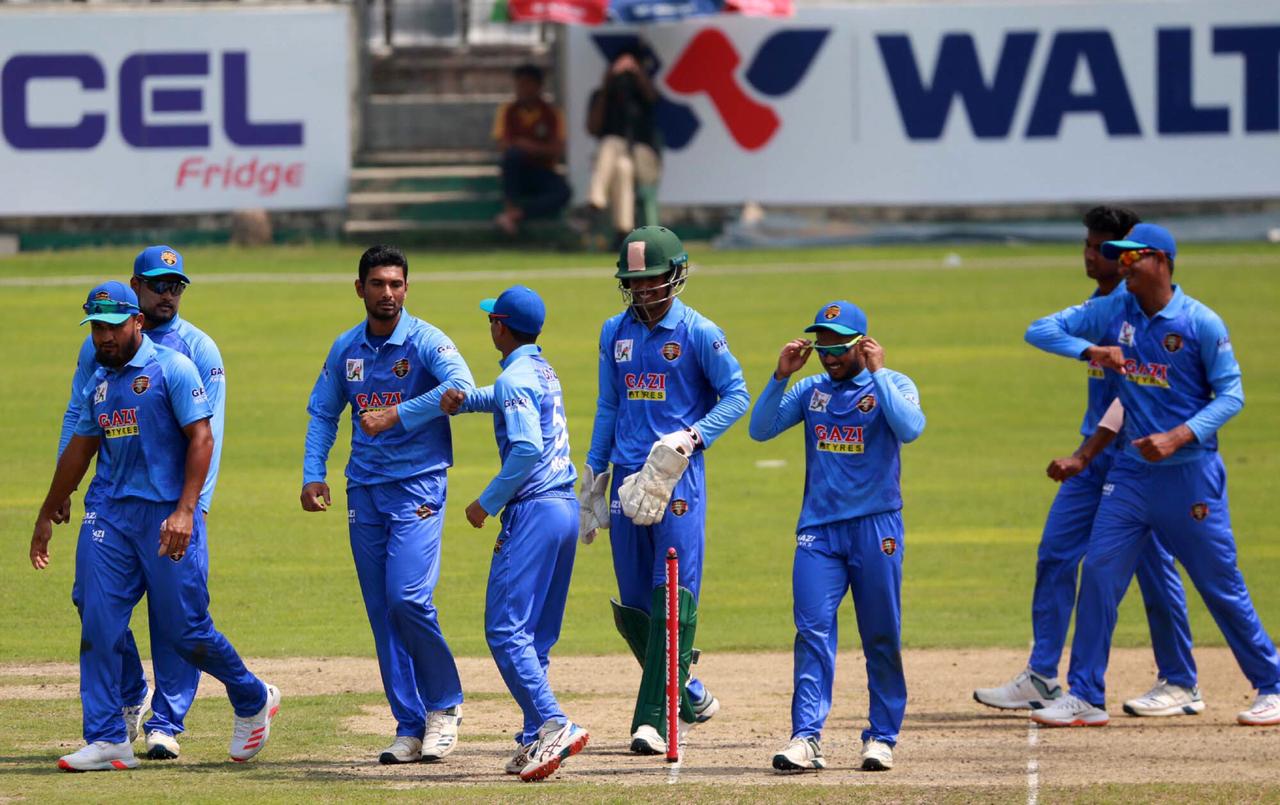 The Dhaka Premier League season from last year, which was left unfinished, will now be resumed on May 31. The tournament will be played in T-20 format rather than the conventional 50-over format.

After the previous plan of resuming the tournament on May 6 was called off due to the upsurge of the Covid-19 situation in the region, the Bangladesh Cricket Board (BCB) and the Cricket Committee of Dhaka Metropolis (CCDM) have come to a new decision.

CCDM chairman Kazi Inam through a statement on Sunday said the T20 format has been considered due to the busy international schedule and also to give the players some T20 game time having the ICC World T20 is scheduled later this year.

“The CCDM with the support of the BCB plans to organize the DPL from May 31. As decided earlier it will be a T20 event. Considering the busy international schedule and the upcoming ICC T20 World Cup, we believe that T20 is the ideal format for the 2019-20 League,” said Inam in a statement on Sunday.

“BCB President (Nazmul) has given a clear direction on the importance of players’ safety during these times. The Board has successfully completed two tournaments this season and has hosted the West Indies in Bangladesh. We will draw from these learnings and make plans for the Bangabandhu DPL accordingly.  We know what this league means to the players and clubs and appreciate their support during the planning stage,” BCB director Inam further added.

Dhaka Premier League got suspended in March last year with cases of Covid-19 hitting the country for the first time.

Tags: Dhaka Premier League
Up Next